The defendants have slammed four counts charge for attending a birthday party organised by Nollywood actress, Funke Akindele-Bello (a.k.a. Jenifer) and her husband, AbdulRasheed Bello, known as JJC Skillz.

At the resumed hearing of the case before Chief Magistrate Yetunde Aje-Afunwa yesterday, the defendants were called to the dock but the charges were not read to them. (Their pleas were not taken either).

However, the state counsel, Director of Public Prosecutions (DPP), Gbadebo Oshoala, told the court that the Attorney-General and Commissioner for Justice, Moyo Onigbanjo (SAN), sent a directive that having considered the remorsefulness of the three defendants, he had considered out-of-court settlement on conditions. 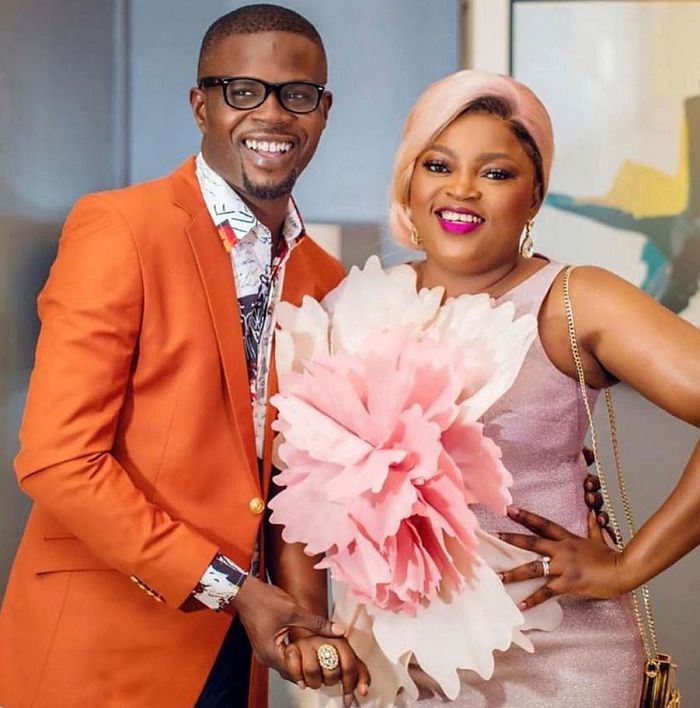 “They (defendants) have to write a formal apology to Lagos State government to solidify the remorsefulness shown by them.

“Secondly, they have to give an undertaking in writing that they will continue to comply with the directives of President Muhammadu Buhari and the governor, which is the subject matter of the case before the court.

“And also, in view of the danger, which the state believes they have put themselves by attending a gathering exceeding 20 persons, they must agree to go on 14 days isolation to protect other members of the public from any likely danger.”

In her ruling, Magistrate Aje-Afunwa said: “Since the defendants have all agreed to comply with the conditions, they must be met or be seen to be met.

“The court hereby adjourns to March 9, 2020, for withdrawal or pleas to be taken if conditions fail to be complied with.” 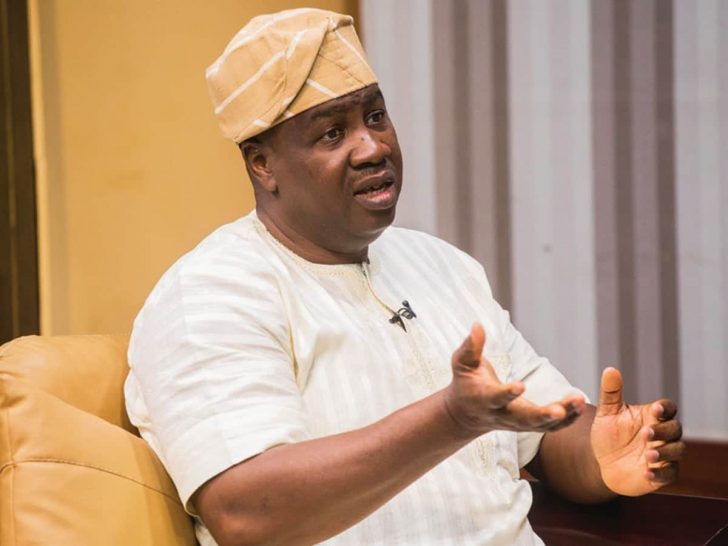 Chief Magistrate Peter Ojo sentenced the defendants following their guilty plea to a one-count charge of the unlawful gathering.

However, aside from the one-month community service the magistrate ordered, he said the violators must be quarantined for 14 days at the Infectious Diseases Hospital, Yaba, or any other medical facility designated by the Lagos State Commissioner for Health.

MUST READ:  Senators In Fear Over Coronavirus Status Of 35 Colleagues Who Returned From Abroad

He also ordered that they should be tested twice for COVID-19 and if their results proved negative, they may then serve their community service at the Lagos State Secretariat, Alausa.

Meanwhile, three persons out of the violators pleaded not guilty and the magistrate ordered them to be quarantined as well for 14 days and adjourned till April 21, 2020, for their re-arraignment and trial.

The court ordered that aside from the 14-day quarantine and testing for Coronavirus, they must be assigned to clean the Lagos State High Court for one month between 9:00 a.m. and 3:00 p.m. as their community service.

Meanwhile, Lagos Chapter of the People’s Democratic Party (PDP) has described the withdrawal of charges against Gbadamosi as a victory for all well-wishers across all divides.

In a statement yesterday, party’s Spokesman, Taofik Gani, admonished Governor Babajide Sanwo-Olu to similarly look back and correct a lot of other wrongs that have curtailed the residents’ rights & privileges to show his administration as belonging to all and not selected.

In another development, the state government said that contrary to an online video alleging that its store at Abule-Egba storing some of the COVID-19 Emergency Food Response stimulus packages was broke into and the items stored looted, none of its warehouses was vandalised and looted.

A statement by the Ministry of Agriculture said that the allegation was totally false, as the state government does not have any storehouse at Abule-Egba.

It, therefore, urged the public to disregard the video and allegation completely.

Nigerians Abroad Must Test Negative For Coronavirus Before Evacuation — FG