Photos of Amotekun commanders speaking at Ekiti state house of assembly in their combat regalia have gone viral on social media.

MUST READ:  Wearing Face-Masks Will Be Compulsory In Lagos – Sanwo-Olu

This is coming after the Ekiti assembly passed the Amotekun bill transmitted by Governor Kayode Fayemi into law.

Here are photos of Amotekun Commanders below:- 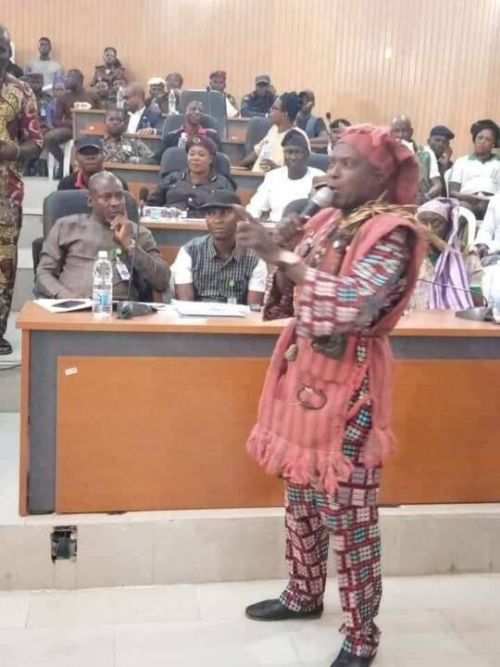 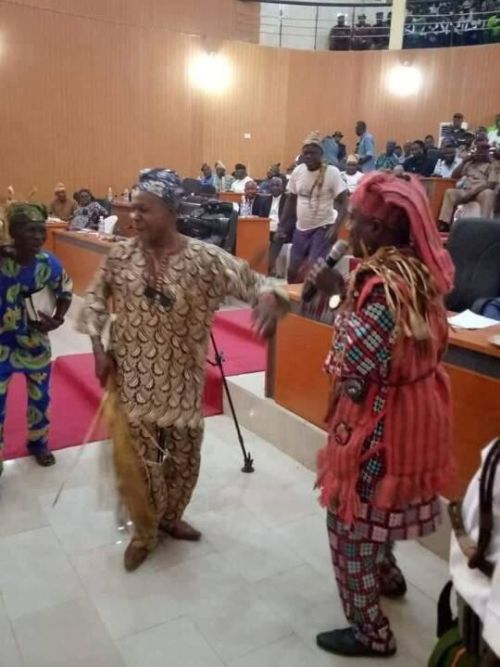 FOOTBALL LOVERS!! Team Ronaldo Vs Team Messi, Check The Line-Up And Tell Us Which Side Will Win?