A child has died after a portion of a building in Onitsha collapsed on her.

The building is located at No. 47 Modebe Street, Onitsha , Anambra state.

The portion that collapsed on the child is the lintel attachment to an existing structure, Anambra Broadcasting Service reports.

Officials of the State Physical Planning Board led by the Acting General Manager, Mr Nwabufo Anene and the Senior Special Assistant to the Governor on Monitoring & Supervision on Lands and Physical Planning, Mrs Joy Nneli, visited the site. They sealed it and marked it for demolition following the child’s death.

MUST READ:  Marriages Will Be Destroyed By The End Of Quarantine – Joro Olumofin

Executive Chairman of the Board, Barrister Chike Maduekwe declared that such illegality cannot be allowed to exist in the State, stressing that the building will be demolished soon in line with government stipulated laws on controlled development.

The developer has since been arrested by the police to be prosecuted for manslaughter.

MUST READ:  PREMIER LEAGUE!! Chelsea Star Willian Speaks On His Future At The Club 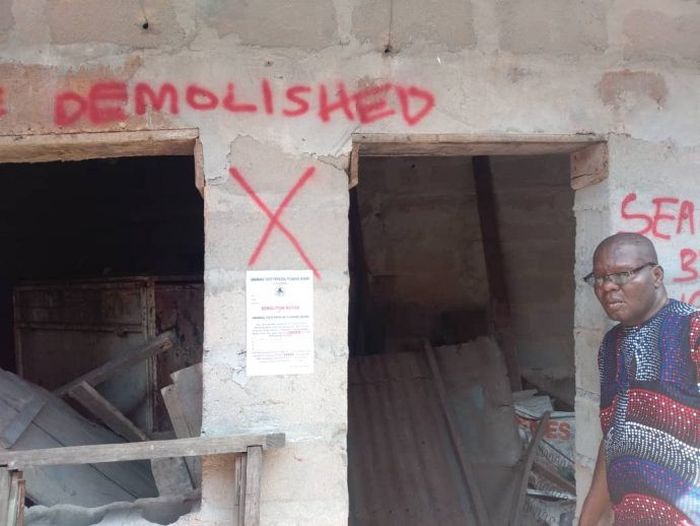 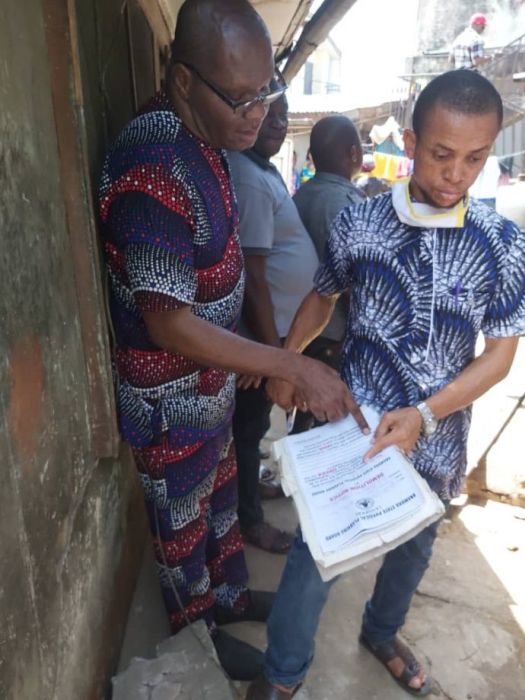 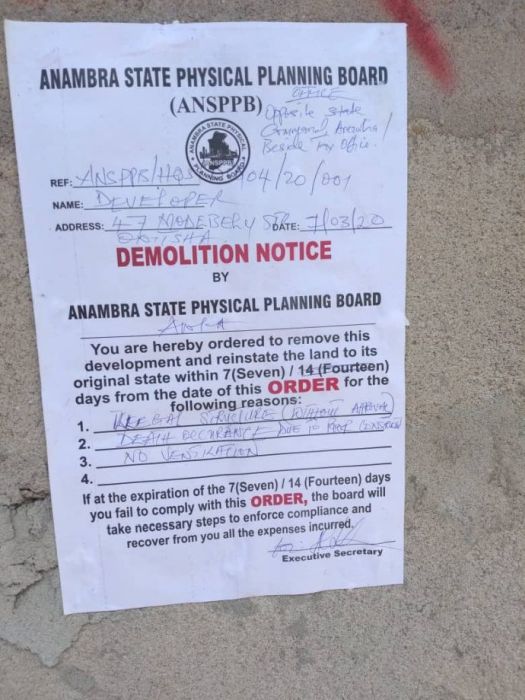 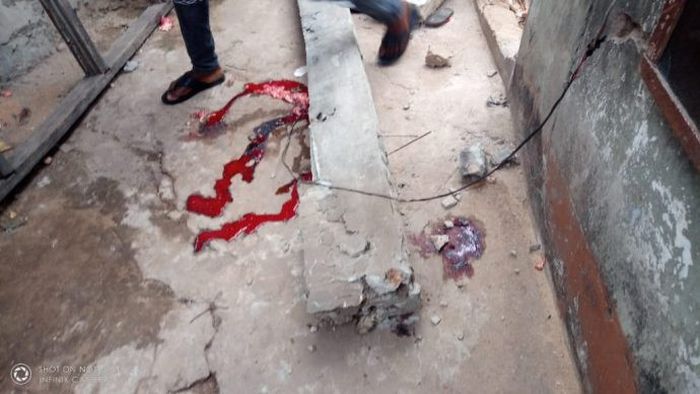 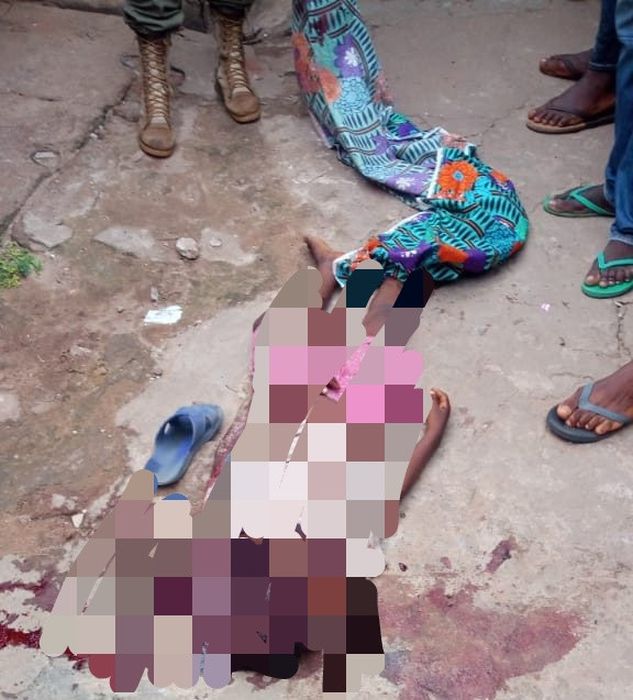 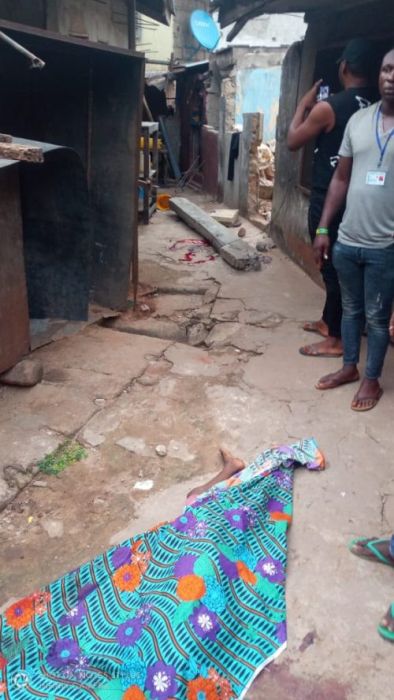