Trust you are all doing good?

Paul Scholes & Yaya Toure will always be regarded as one of the best midfielders to play football… But who would you rather have in your team? 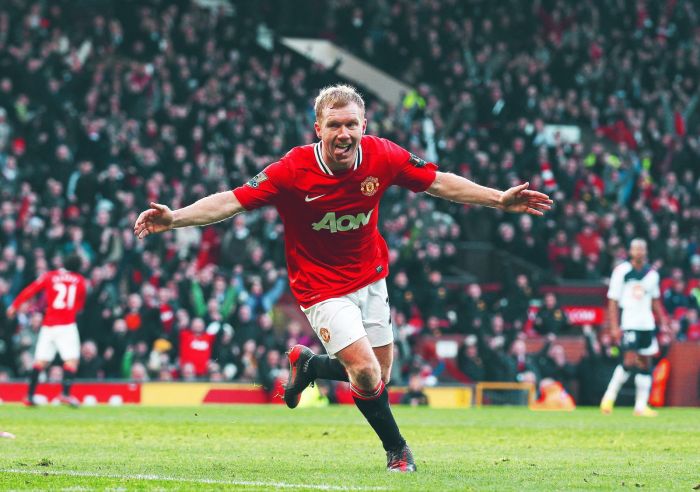 A stalwart with an eye for trademark goals, Scholes was a thorn in the flesh for opposition teams when he was on the pitch.

Scholes spent his entire professional career with English giants Man United, recording over 150 goals in more than 700 appearances between 1993 and 2013.

He was the guy that can do it from anywhere, I mean those long range strikes we can never ever forget

What Scholes gives you in the midfield is balance, fluidity and nightmares for goalkeepers with his long range shots. 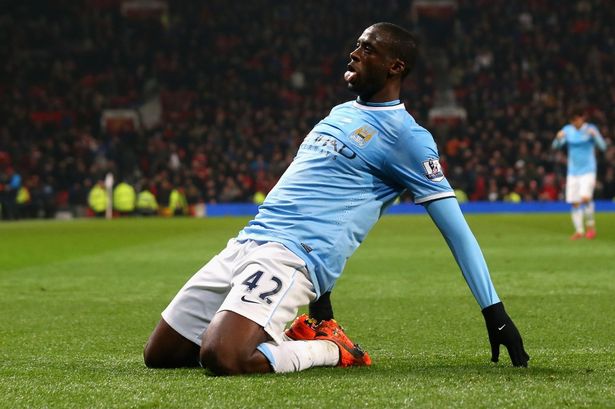 If you need a proper definition of a box to box midfielder, Yaya Toure fits the bill. The Ivorian is arguably one of the best players to ever play in that role.

MUST READ:  A MUST READ! One Year After, Nigeria’s Border Remains Closed

This guy is fearless, tireless and always wants to do more.

After a stellar career in Barcelona where he was part of the 2009 team that won 6 trophies in a calendar year, he moved to Man City and helped them win their first Premier League title in 44 years among other cups.

If you want a midfielder who will never get tired and also create mouth-watering chances, this is your guy!

So Guys, the rest is left to you!

When Both Players Are In Their Best Shape, Who Would You Choose To Have In Your Team?

Lets hear from our football fans

The post Scholes vs Yaya Toure – When Both Are In Their Best Shape, Who Would You Choose To Have In Your Team? appeared first on Naijaloaded | Nigeria's Most Visited Music & Entertainment Website.

43 thoughts on “Scholes vs Yaya Toure – When Both Are In Their Best Shape, Who Would You Choose To Have In Your Team?”