Slot machines have been around for several decades already and they continue to linger because of the entertainment they bring.

At one point in time, these machines have been the bread and butter of land-based casinos and up to this day, online slots are even making it big on the digital platforms.

If you are one of those who fancy playing slot machines, then here are some real and interesting facts that you need to know. 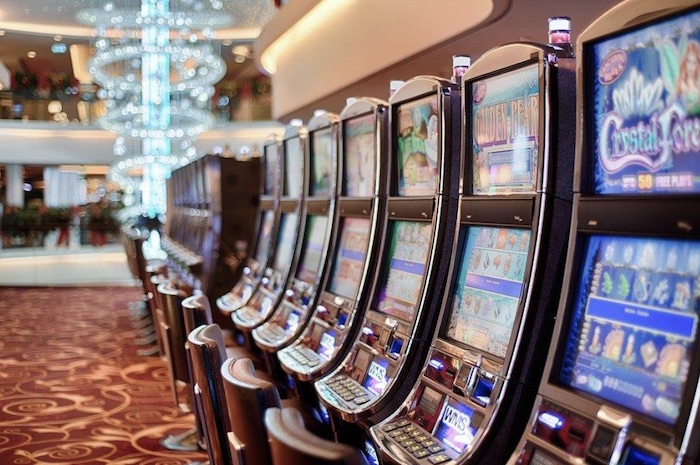 Time on Device or TOD is the primary metric that casinos and slot machine manufacturers attempt to increase each time.

TOD is the amount of time that a player spends on a slot machine. The longer that he keeps on playing, the greater the chance that he hits the jackpot.

This is the reason why the operators behind slot machines exert extra effort to increase the TOD of slot machines.

For slot machines, there is really no way of telling what the house edge is. With this fact, two identical machines next to each other can have different payback percentages.

This is unlike the card games wherein the house edge can be calculated if the payoffs for each bet, as well as the odds of winning each bet, are known.

MUST READ:  BREAKING!!! Coachella Gets Postponed Due To Coronavirus Outbreak, Seun Kuti Performance On Hold

While the house edge of typical card games like blackjack only reaches up to around 4% (but that is if you had a poor game), the house edge in slot machines may even reach up to 25%. Nevertheless, some online slots have already posted information about their payback percentages on the platform.

A progressive slot jackpot is a game wherein the size of the pot money grows with every spin of the reels.

Wide area progressive has a larger coverage wherein the jackpot prize grows as you play on different slot machines that are networked across a number of casinos.

While the prize that you can win is comparable to the jackpot prize in the lottery, the odds of winning on a slot machine is significantly greater than that of winning a lottery.

MUST READ:  Venita Akpofure Hits 1 Million Followers On Instagram And Celebrates With Stunning These Photos

In this modern-day and age, slot machines are already made up of bill validators, machine cabinets, random number generator software, as well as touchscreen capabilities.

Previously, the games were very much straightforward wherein a player just inserts a coin, pulls a lever, and checks whether the combination of symbols on the reel match across, leading him to win the jackpot.

Nowadays, people need to choose how much they want to bet, insert bills, or tickets, and press numerous buttons on the touch screen before the game is played. The reels are now animated and in 3D, instead of a single pay line.

Online slot machines work the same way as the traditional slot machines, wherein you need to get a certain pay line when you spin the reels to be able to hit the jackpot.

However, a game of slot online incorporates the need for a certain skill, which gives the player a greater opportunity to win.

The reason behind this is that online slot games have a certain bonus level that can be conquered by a player depending on his skill in playing the game.

MUST READ:  I Would Have Been In Jail In Dubai – Tonto Dikeh Reveals

The normal levels of the game simply require the player to spin the reels, but the bonus levels allow the players to showcase their skills.

This nature of slot games somehow contributes to their addictive quality, wherein the player is in actions continually, with the rapid events stimulating and de-stimulating the brain faster, creating a trancelike state. 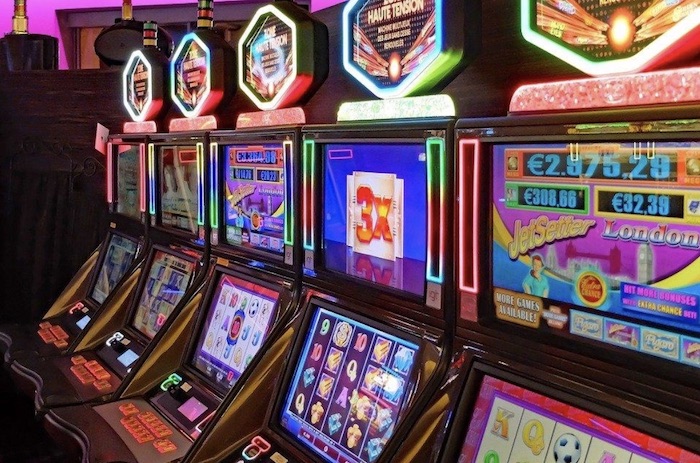 Slot machines have been revolutionized along with the modernization of technology. From big and bulky machines, online slots are now available, featuring fantastic and realistic themes.

It can, therefore, be deemed that the future is bright for slot games, whether these are played on the traditional slot machines, or on online channels.