Micheal Nnadi, a seminarian at the Good Shepherd Catholic Major Seminary in Kaduna State, who was killed by kidnappers, was buried on Tuesday February 11.

Nnadi,18 and three other seminarians were abducted from their hostel by kidnappers on January 10, 2020, and taken to an unknown destination.

While the three other victims were later released from captivity, Nnadi was not lucky as he was killed and his corpse found along the Kaduna- Abuja highway on February 2nd.

Friends, family, and colleagues of the deceased could not hold back their tears as his remains was laid to rest at the school’s cemetery. 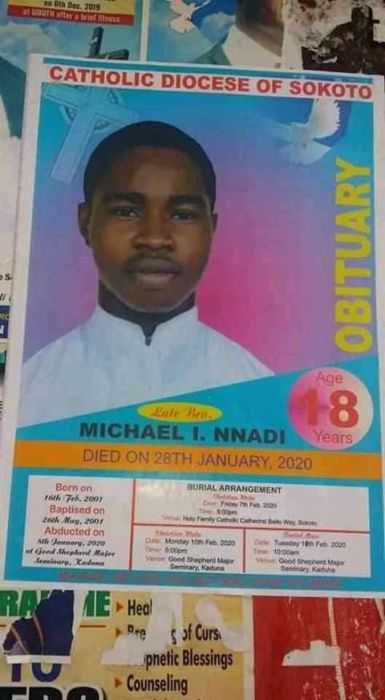 The funeral mass which had in attendance Bishop of Sokoto Diocese, Mathew Kukah, Bishop of Kaduna Diocese, Most Reverend Mathew Ndagoso was held in honour of the seminarian.

Bishop Kukah in his sermon asked Christians to keep their faith alive despite the trying moment.

MUST READ:  Africa’s Most Connected Countries

He called on the government to adopt a holistic approach in fighting insecurity in the country rather than play the blame game.

While describing the security situation as a sign of a near failed state, he called for the sack of the service chiefs, stating tht they ”have run out of fresh ideas to tackle the situation.”

The Catholic Bishops Conference at the burial also called on the Federal Government to declare a state of emergency in the nation’s security and protect its citizens from being killed endlessly.

See photos from the burial ceremony below:- 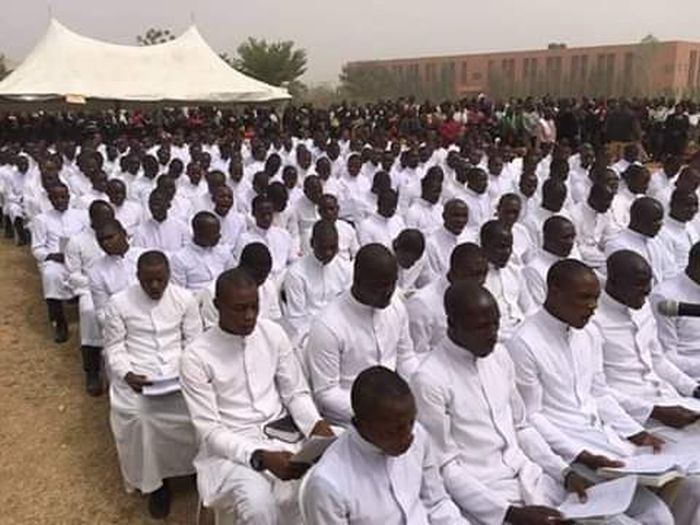 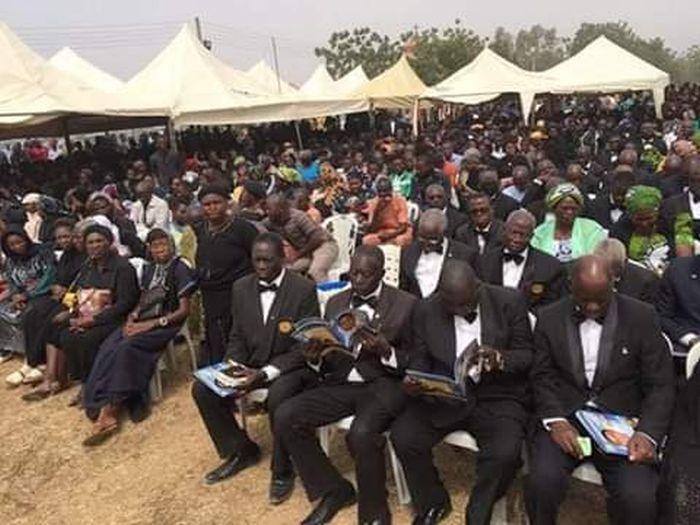 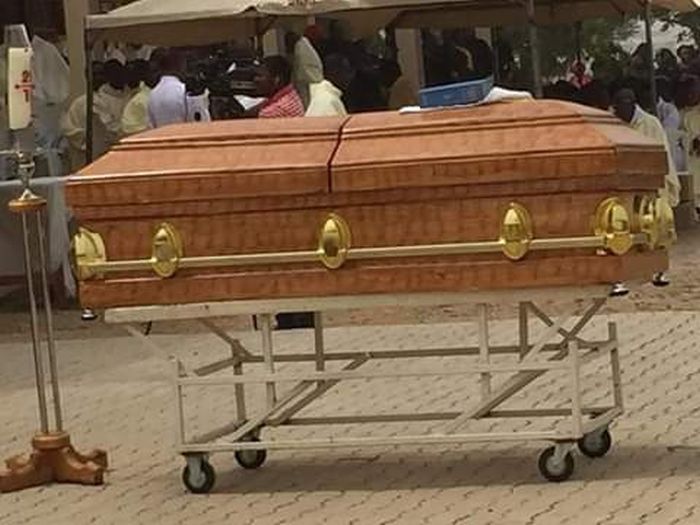 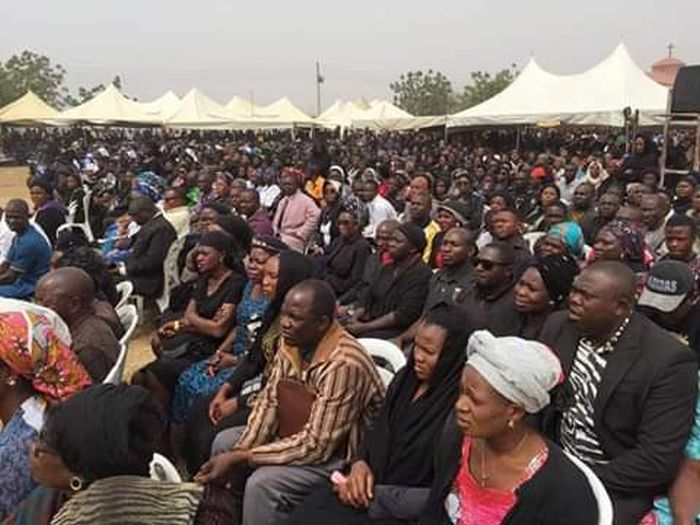 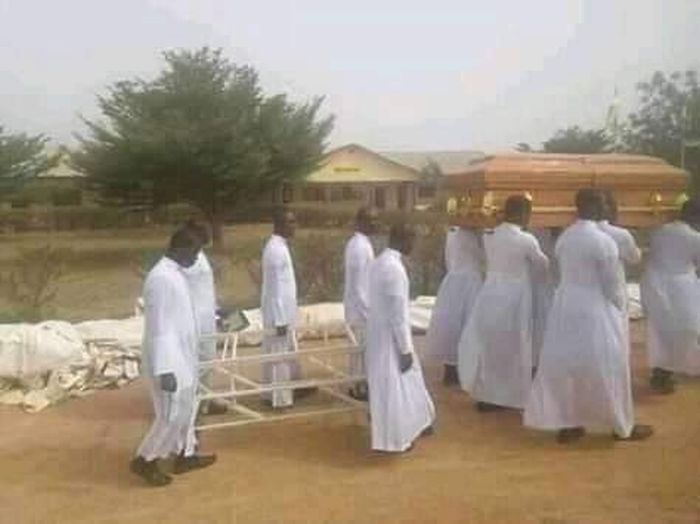 ‘Boko Haram Is In Lagos’ – Buratai