Mrs. Yusufu was reacting to the news of Chadian President, Idriss Deby leading the country’s troops against the Boko Haram terrorists and rescuing some Nigerian soldiers.

MUST READ:  Madagascar Herbal Cure For COVID-19 Sent To Nigeria

Recall that Chadian troops at the weekend dealt a major blow to the insurgents and freed Nigerian soldiers formerly in the sect’s captivity. 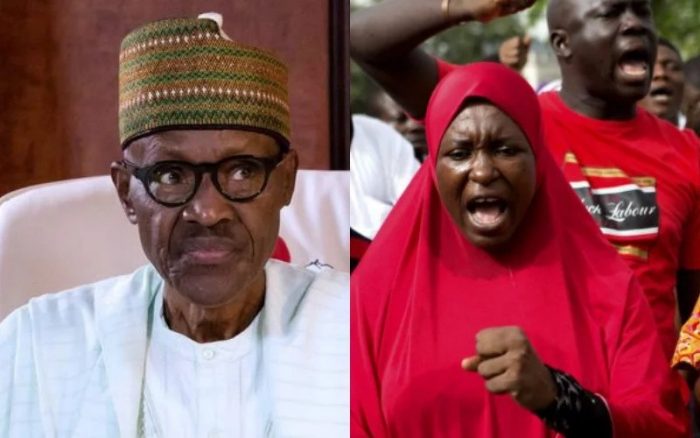 With the development, Aisha tweeted,

“The coward we have as Commander-in-chief who is supposed to be a Rtd Major General is cowering in Aso rock villa. His theatre of war is reading in front of the camera.

“Buhari @MBuhari is a waste of every single kobo spent on him by Nigeria,”

SO SAD!!! Man Kills Partner And Himself Over Fears They Had Coronavirus