Her manager, John Miller who confirmed the news stated that the cause of the rapper’s death was yet to be revealed.

“I can regrettably confirm Chynna passed away.

“Chynna was deeply loved and will be sorely missed”.

Confirming the death of the young rapper too, her management team at True Panther took to their Instagram account to post her picture, stating how heartbroken they were to hear the sad news.

MUST READ:  Coronavirus Test Result Of Nasarawa Governor Out

“Rest In Peace Chynna. We are heartbroken.

”Sending love to all those she left behind.

Rogers had been known to be battling with opioid addiction, but there was no indication if it had anything to do with her death. 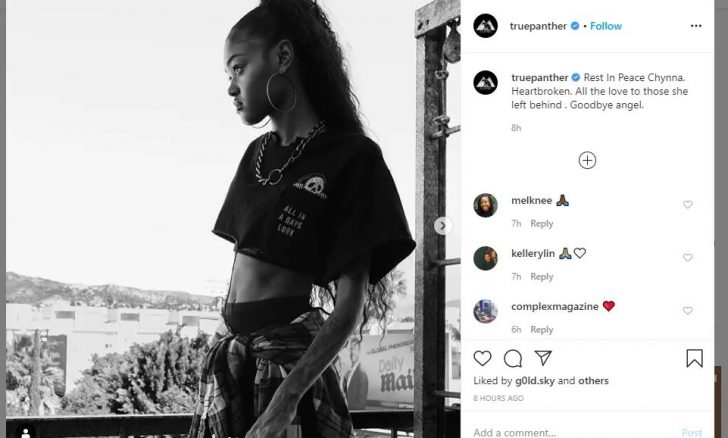 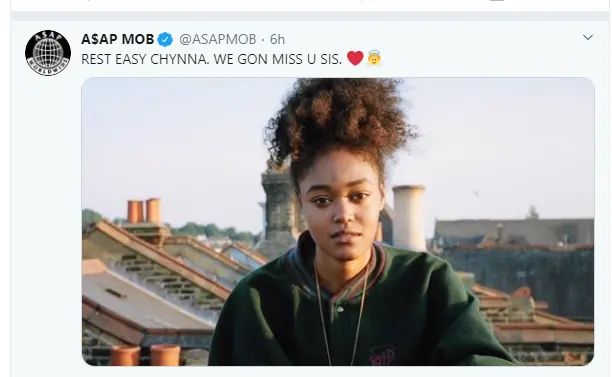 One Dies As Gas Explodes Again In Lagos (Photo)

BBNaija: Ozo Chooses Dorathy As His Deputy Head Of House

JUST IN!! Ozo Wins Head Of House Challenge, Picks Dorathy As His Deputy