The music industry in the past few weeks has witness an influx of good songs across different genres.

For the lovers of street jam, we’ve got two new ones, Zlatan featuring Obesere’s “Egungun” and Naira Marley’s song “Aye”.

Both songs are highly anticipated songs and their eventual release got so many music lovers excited.

In a bid to ride on his “Egungun Becareful” wave, Zlatan engaged Obesere to remake the viral track.

On the song, Zlatan attempted to infuse some of his Zanku vibe to the song in a bit generate rough dance moves.

Obesere also delivered so well on the song with some dope fuji lambas. 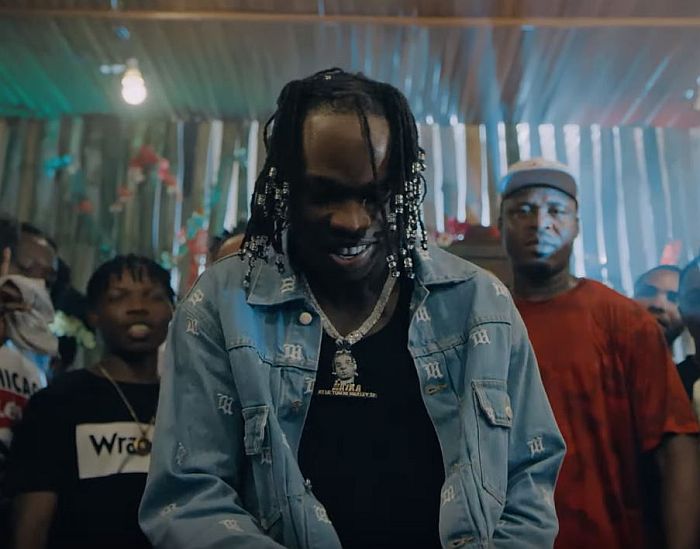 On this song, Naira Marley proved beyond reasonable doubt that he is so damn versatile.

No one ever though the Marlian President could pull through with a 100% Fuji vibe on a song.

He did it on “Aye” and everyone seems to like it.

Guys, having listened to both songs, the question is

Let’s hear from you

MUST READ:  Ekiti State Chapter Of NSCDC Deploys 250 Personnels To Help Avoid The Spread Of Coronavirus