So yesterday evening, I decided to head straight to our late Eze’s palace, late Eze Sir I.O Kanu (Egwu-Ukwu II of Afaraukwu) to feed my eyes with first-hand information on the burial preparation of the late monarch & his wife, late Ugoeze Sally Nnenne Kanu which holds on Friday 14th February, 2020.

Initially, I was denied entry into his compound until I introduced myself.

My dad, until his death, was a member of the late Eze’s cabinet, that was enough to gain me entrance.

I walked in & took some pictures & also observed how far the organizers have gone.

For now, I won’t be sharing them here (for security reasons) as I was the only one snapping inside the compound. So far, everything is in order, no form of violence, no presence of any security force!

MUST READ:  Let’s Discuss! Simi or Tems — Who Currently Has The Best Voice In The Industry?

I will keep you guys posted. 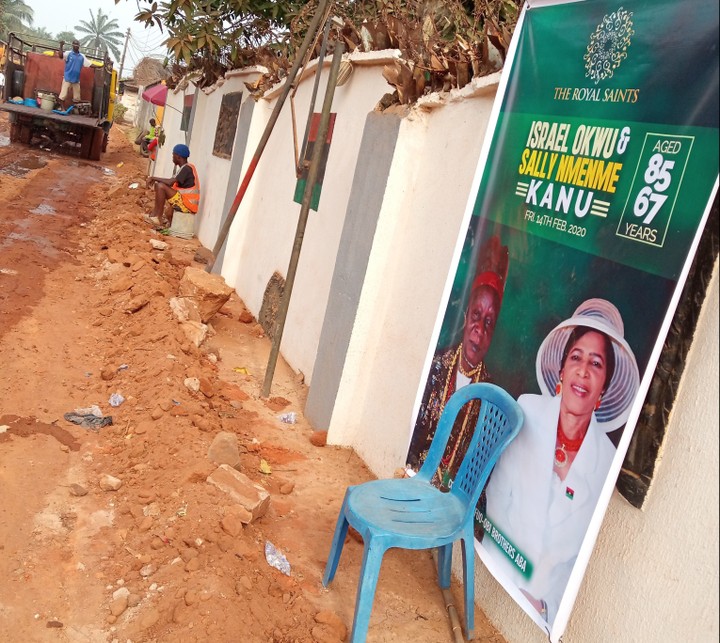 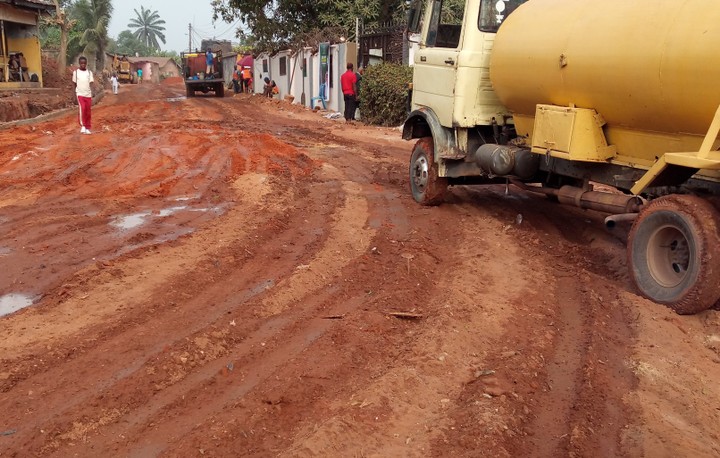 The post Photos Of Nnamdi Kanu’s House In Umuahia Ahead Of Parents’ Burial appeared first on Naijaloaded | Nigeria's Most Visited Music & Entertainment Website.