According to Sources reports, the attack left several were houses burnt, which includes those of prominent sons of Garkida, Gen. Paul Tarfa (rtd) among others. Market places, EYN, Living Faith and Anglican churches were also burnt.

MUST READ:  “Even The Gods Can’t Fight Wizkid And Win” – Samklef Praises Wizkid

A rural health center was also destroyed; 2 ambulances belonging to the rural center were also burnt while another 2 were taken by the insurgents.

A police station and a barrack were burnt. 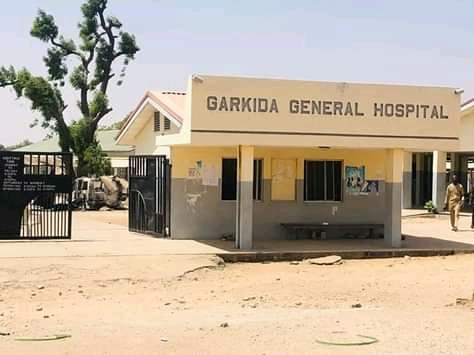 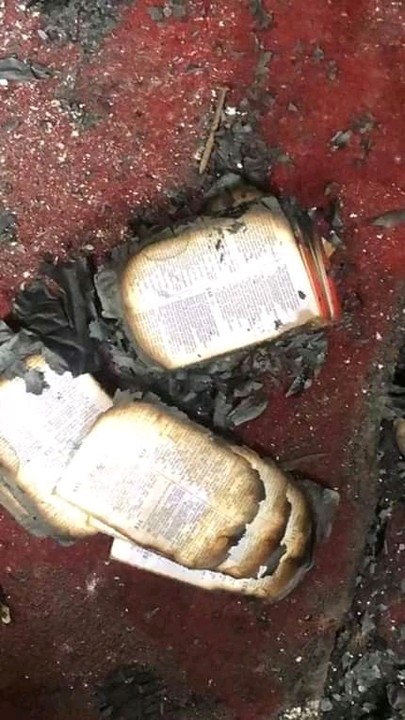 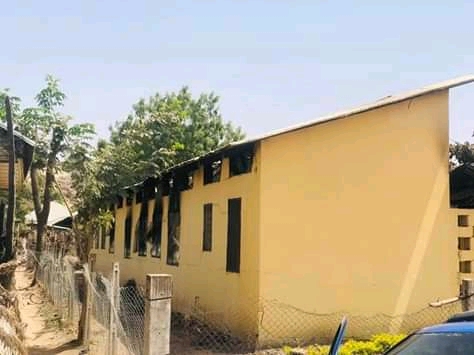 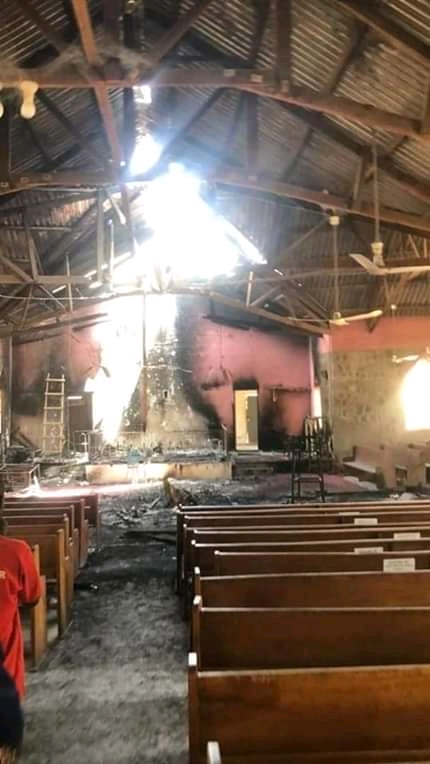 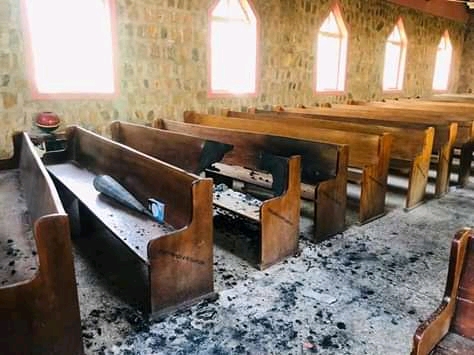 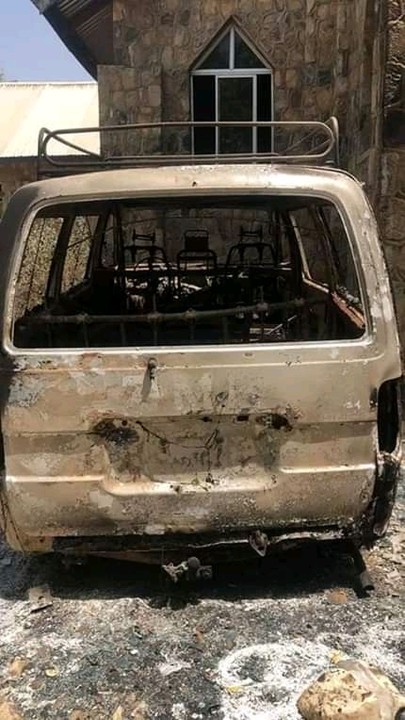 MUST READ:  BBNaija: “Ozo You Are Not Going Anywhere Today” – Nengi Tells Ozo

My Dad’s Album Will Be The Best You Ever Heard – Wizkid’s Son, Boluwatife Says