Few hours ago, Nigerian singing sensation, Davido took to all his social media platforms to announce that mother of his child and fiance, Chioma has tested positive to the novel Covid-19 after running tests for the disease.

Perturbed by the message, heartfelt Nigerians and well-wishers stormed the singer’s page to say a word of prayer and hope that his baby mama gets speedy recovery.

Davido, in his message had stated that not only did Chioma do the test for the virus, but every other of his crew including himself and his son, Ifeanyi and all except Chioma tested negative to the virus.

In light of this, fans and followers have pondered about the circumstances surrounding the development and wondered if the singer is pulling a stunt but at what cost and for what gain is what has a handful people in doubts.

While some of his fans continue to put him and his fiance in prayers, others who have found the whole situation sketchy have continued to question Davido’s message and it’s in this vein that a video of the singer partying alongside his fiance at a party just five days ago, emerged.

In the video, Davido is seen in close contact with Chioma as they party alongside other people – obviously, should be the singer’s crew members – and this has caused a stir over the singer’s message few hours ago.

Davido revealed that though, Chioma tested positive to the virus, she however hasn’t shown any symptoms and the same goes for himself… in his own words,

We had no symptoms and still both feel perfectly fine but because of our recent travel history we decided to take ourselves and our all close associates we’ve come in recent contact with for the COVID-19 test on the 25th of March.

Now, in light of the emergence of the video that shows the singer in really close relations to Chioma, Nigerians are finding it hard to believe that his test could have come out negative or whether or not, Chioma is actually positive and if all these is just a mere stunt.

MUST READ:  Ooni Of Ife’s Wife, Olori Prophetess Naomi Reacts To Rumors That Their Marriage Has Crashed

Also, a tweet of photos that shows the singer few days before his announcement partying in supposedly the same event has since been deleted on the platform which calls for serious speculations over the possible anomaly of the situation.

The tweet was screenshot before it was deleted and it shows the date which it was published – 23rd of March, 2020. 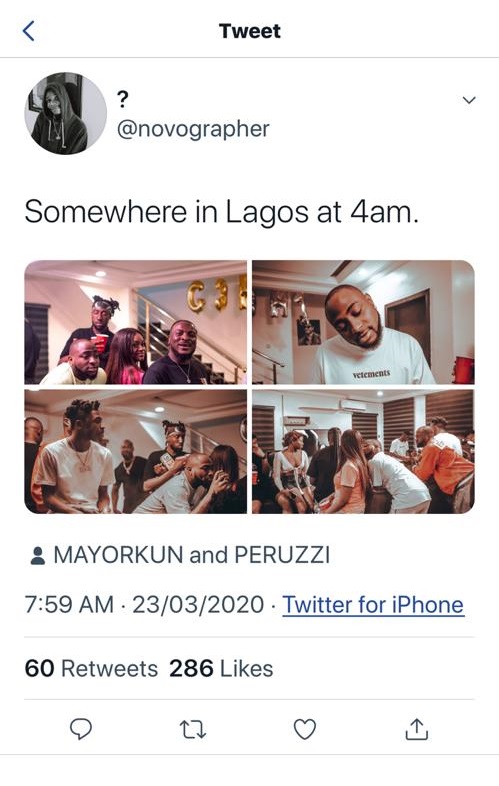 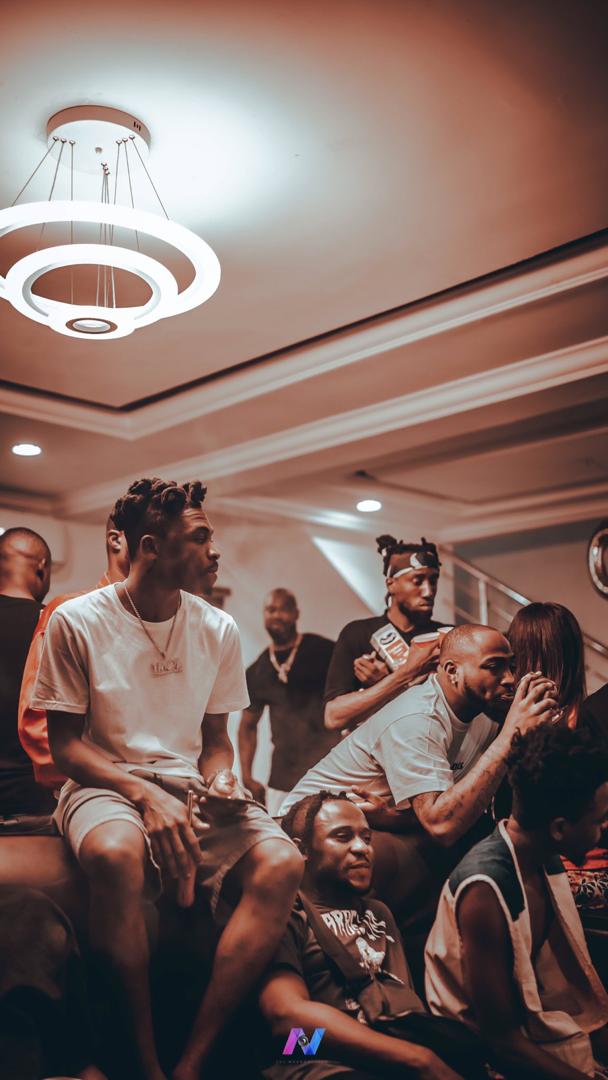 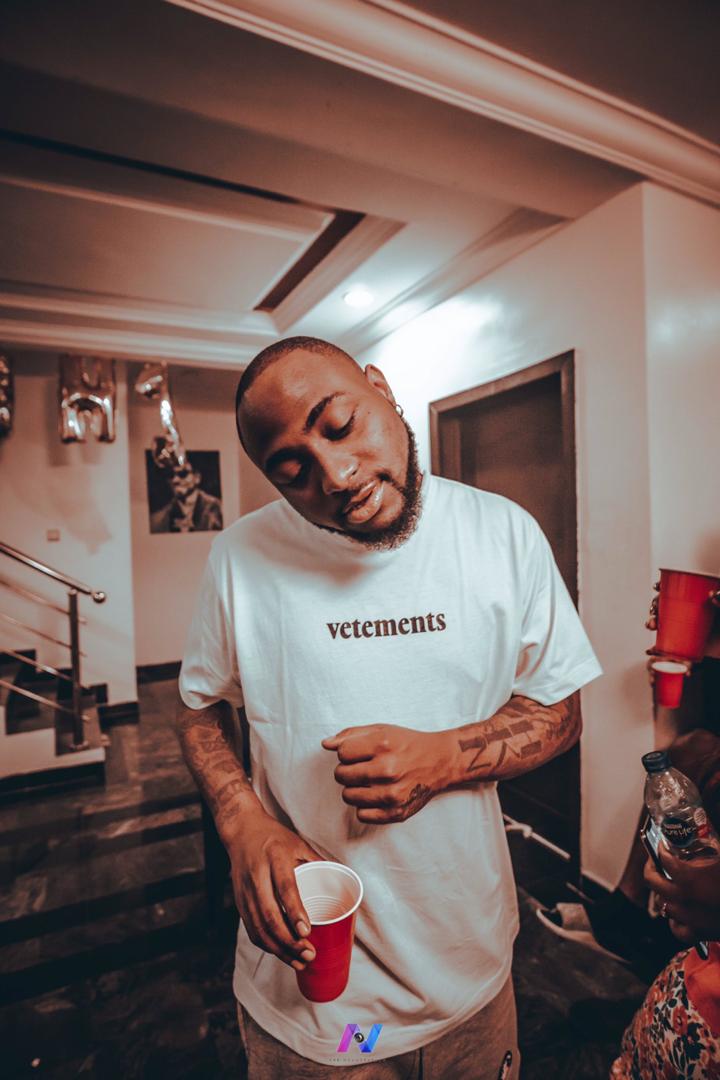 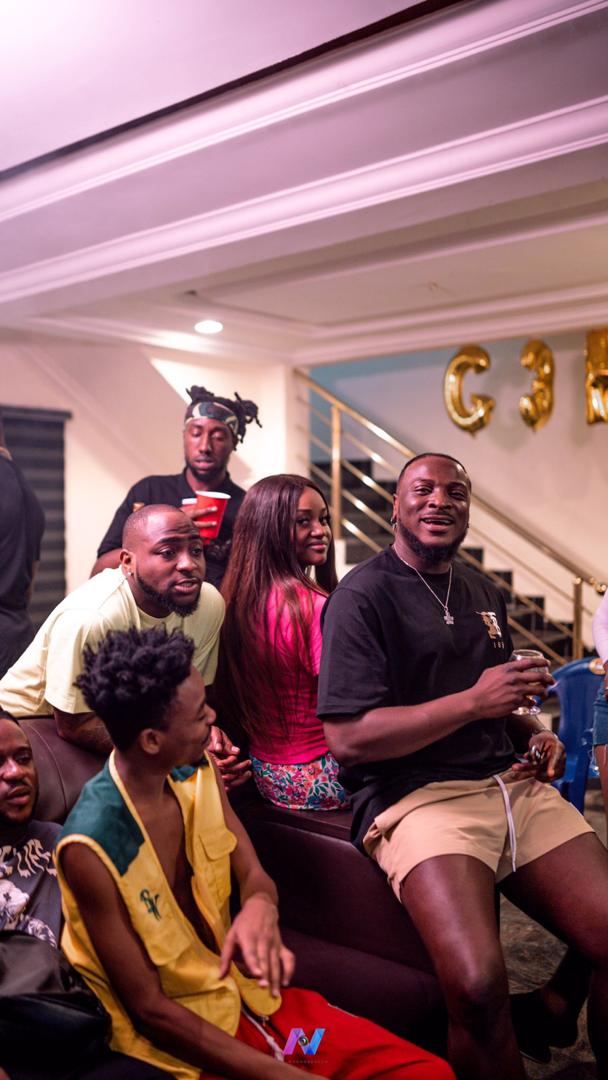 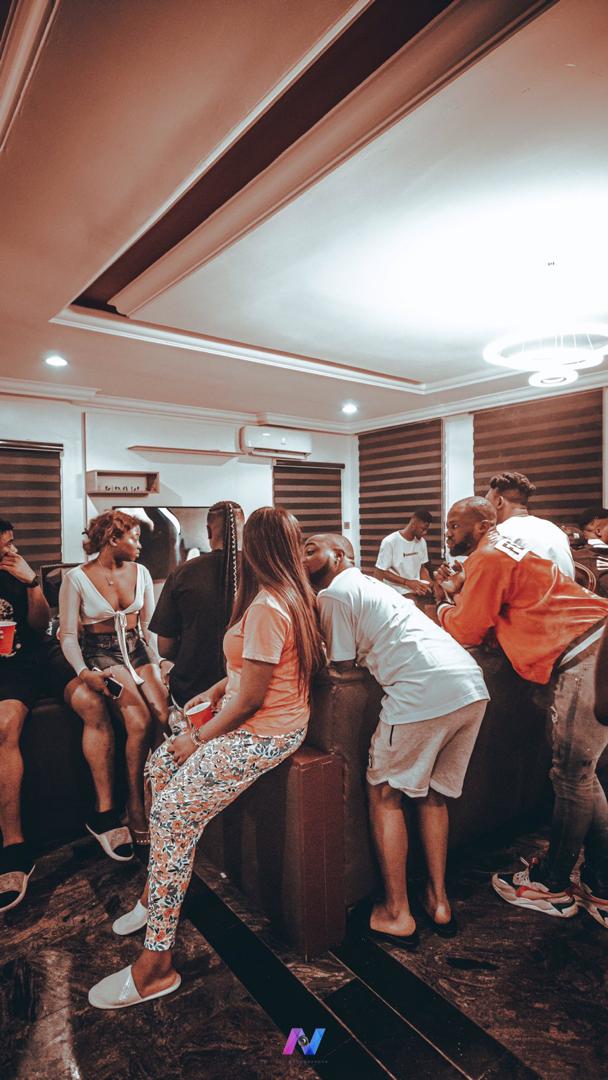 The post Photos And Video Of Chioma Partying With Davido, Mayorkun, Others, 5 Days Before She Tested Positive To Coronavirus appeared first on Naijaloaded | Nigeria's Most Visited Music & Entertainment Website.

Naira Depreciates To ₦410 Per Dollar As Local Currency Weakens