The commissioner for health in Lagos state, Professor Akin Abayomi stated on Thursday that more than 1300 coronavirus suspects are being tracked in Lagos

He said Government is following up the huge number of suspects to find information about the state of their health.

He also stated that the number of suspects keep growing everyday and appealed to the suspects to self-isolate and report themselves if they develop symptoms.

Abayomi further mentioned that 19 people were tested for COVID-19 on Wednesday, with four out of them testing positive to the virus.

He said the positive cases have been isolated for treatment at the Infectious Disease Hospital, Yaba.

According to him, one of the four new cases is a woman who had contact with the Nigerian woman who returned from UK and currently receiving treatment for testing positive.

“The second new case is a female who returned from France on March 14 on a Turkish Airline TK 1830”.

He said that the third case is a Nigerian male in his 50s who had not travelled anywhere, but tested positive to the virus. 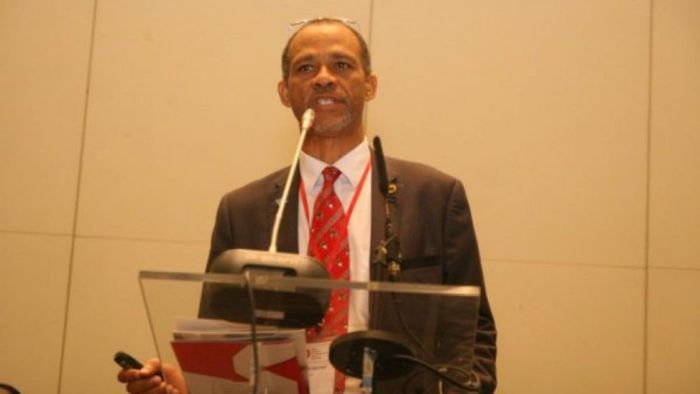 Abayomi added that the fourth new case is a Nigerian male who arrived in Lagos from Frankfurt on Lufthansa Airline flight number LH568 on March 13.

MUST READ:  Pulisic Not Trying To Be Chelsea’s Next Hazard

He said that more tests were ongoing with some suspected cases, while appealing to passengers on the two flights to self-isolate themselves and contact the government.

“It is clear that we have combination of imported cases and local transmission. The Executive of Lagos State is meeting on the next stage on social distancing.

“The best way to slow the rate is to halt movement of the virus from person to person,”

The commissioner said the first index case (the Italian male) had tested negative to COVID-19, adding that he would soon be discharged.

Sowore Advises #EndSars Protesters On What To Do During Curfew

“No Dey Disgrace Yourself Like This” – Singer, Peruzzi Lambastes Former Presidential Aspirant,