The Ondo State Executive Council on Monday, approved the appointment of 15-year-old Prince Oloyede Adeyeoba as the Arujale of Okeluse in Ose local government area of the state.

The 15-year-old Senior Secondary School student is the only surviving son of the late king.

The appointment was among the three ratified by the Executive Council presided over by Governor Oluwarotimi Akeredolu on Monday, 23rd March, 2020.

The council also approved the appointment of Prince Ebenezer Adewunmi Ogunmolasuyi as the Olupenmen of Upenmen in Owo local government Area of Ondo State. 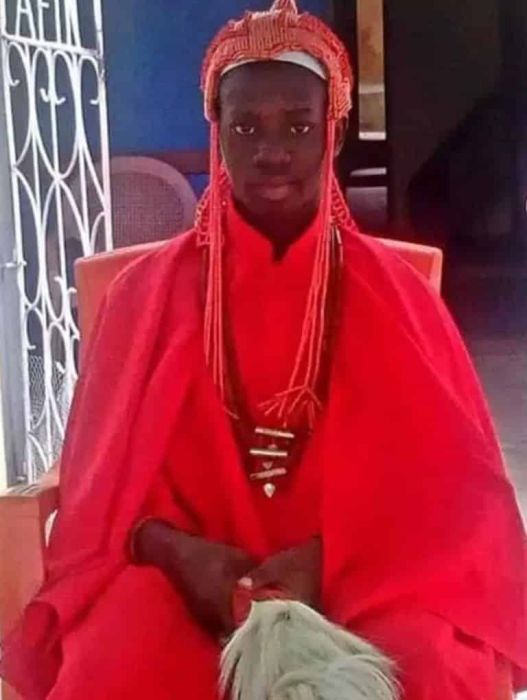 The Olupenmen stool became vacant in August 2017 after the demise of Oba (Rtd Col.) Samuel Ademulegun. The third Prince whose selection was ratified is Prince Olorunsola Akinyelure as Odogbo of Ode Omi in Irele council area. 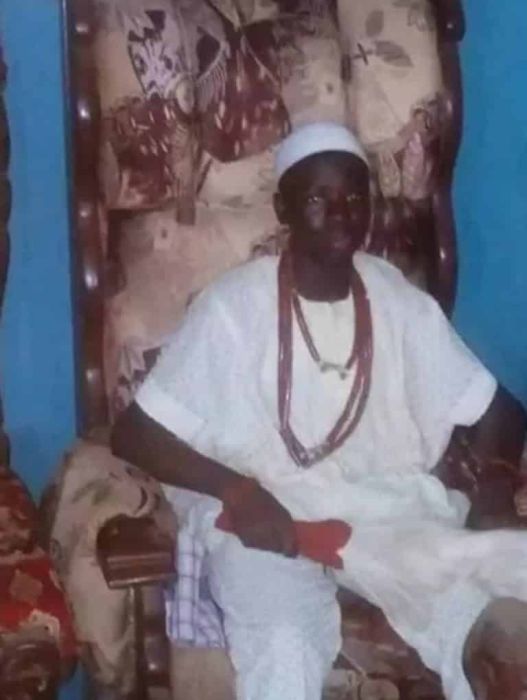 Briefing government house correspondents after the meeting, the Commissioner for Local Government and Chieftaincy Affairs, Lola Fagbemi, flanked by his Information counterpart, Donald Ojogo, said Ogunmolasuyi’s appointment followed an election conducted by kingmakers in the community.

Fagbemi said the ratification was arrived at after hours of deliberations by the Council. The election was supervised by Mr Segun Omojuwa, the Director of Local Government Administration in Owo local government.

MUST READ:  How We Tracked ‘Woodberry’ Via Iphone, Whatsapp, Bitcoin Transactions – FBI

A federal high court in Abuja has been asked to compel the Code of Conduct Bureau (CCB) to produce the asset declaration form belonging to...

Lil Wayne Thanks Donald Trump For Granting Him Presidential Pardon