The colonial masters crippled the Monarchs by removing their power and making them answer to the governors of their state. Quite a number of Kings have been removed by politicians.

Below are some notable ones 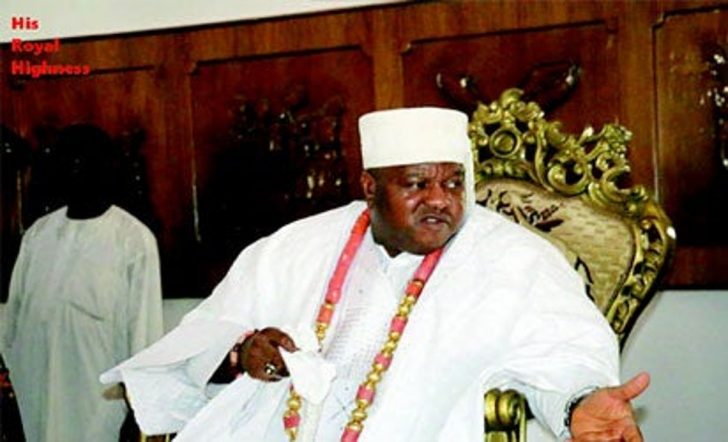 The Edo State Governor at the time, Adams Oshiomhole, dethroned the Ojuromi of Uromi in 2016. The king was initially suspended for harassing a woman during the 2016 elections. He was also alleged to have been canvassing for votes against Governor Oshiomhole.
Anselm Eidenojie the Esan king was dethroned for Filing N1Billion Lawsuit Against Oshiomhole & Assault. 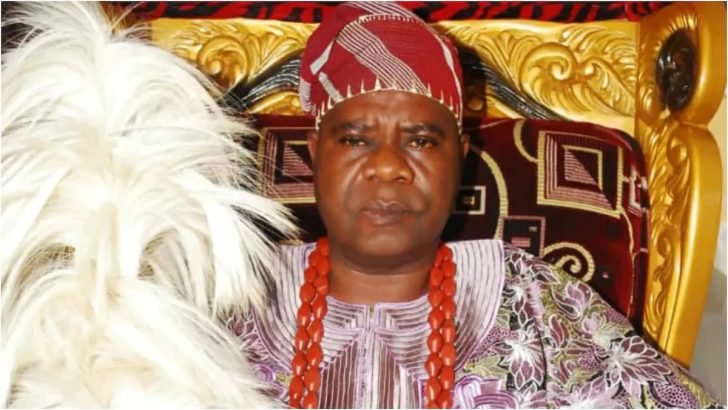 After four years of reign, Oba Oluwadare Adepoju Adesina was removed by the traditional council of kingmakers, the same body that installed him King in 2005.
The Deji of Akure was dethroned because the then king brought disgrace to the throne, the council said. 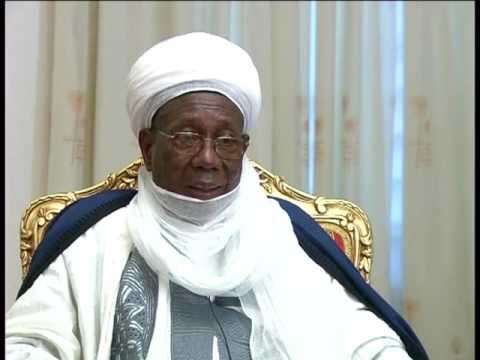 He was dethroned after 8 years of rule. Attahiru Bafarawa, the then Governor of Sokoto who was an Abacha ally dethroned the Then Sultan. He was tricked to a meeting with the governor and he was locked up in a hall with his entourage and his palace taken over by mobile police. 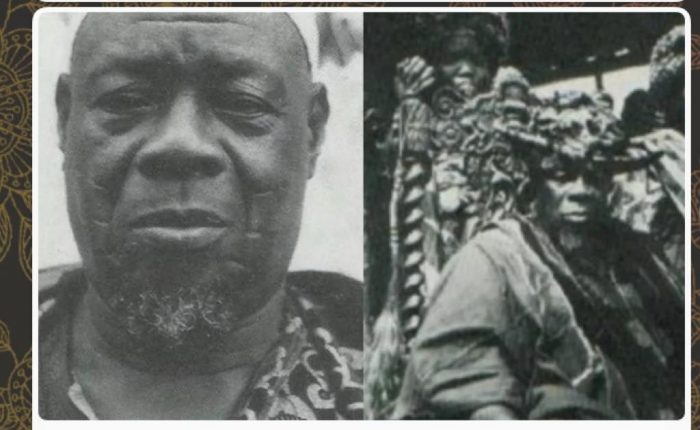 Chief Obafemi Awolowo was the then Political leader of the Western region was no fan of the Alaafin who had 200 wives.
The king was in bed with NCNC, an opposition party to Awolowo’s Action Group. He was dethroned by Awolowo in 1955. 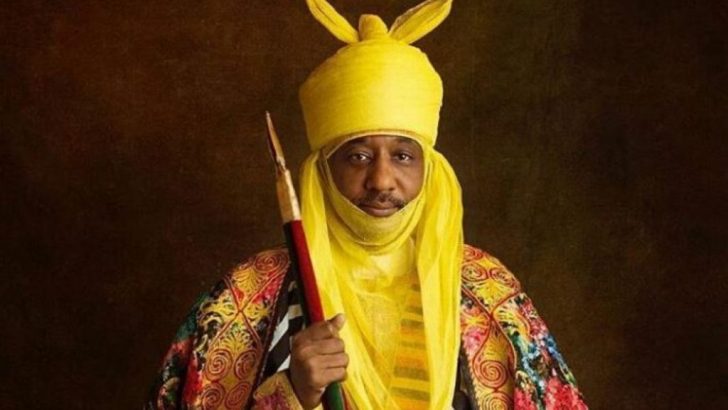 Mallam Lamido Sanusi was dethroned by the Kano Executive council, the Emir is said to have been disrespectful to Ganduje’s Government as the Emir refuses to attend meetings without any reason.
Sanusi II became the Emir in 2014 and is the 14th Emir of Kano.

6 Emir of Kano Sanusi I 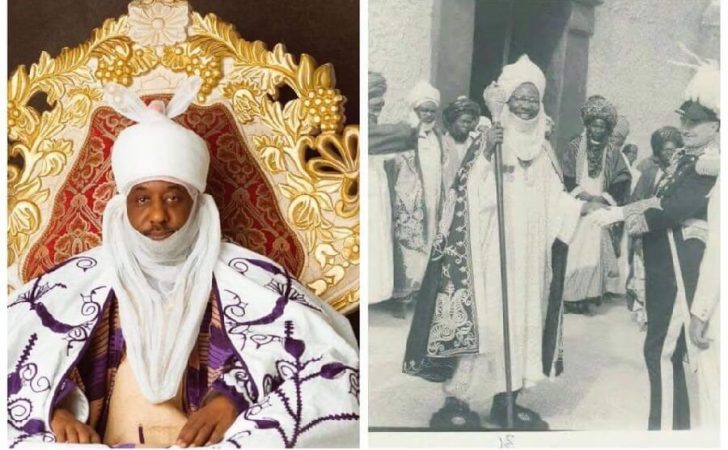 Between 1954-1963, Lamido Sanusi’s grandfather was the Emir of Kano but was impeached. Late Emir Muhammadu Sanusi was dethroned by Sir Ahmadu Bello as a result of the power tussle in Kano.
History has just repeated itself, as his grandson has also been dethroned.
So Guys, let’s hear from you

What Do You Think About The Impeachment Of The Kings From The Government?

Is There Any King That Cannot Be Impeached?

MUST READ:  If You Flaunt Your Wealth, I Have A Right To Ask Where You Got It From – Shade Ladipo

The post NL LIST!! See 7 Notable Nigerian Kings That Have Been Impeached Out Of Their Throne (No. 4 Will Shock You) appeared first on Naijaloaded | Nigeria's Most Visited Music & Entertainment Website.