Nigeria has again stated that it had not entered into any agreement to concede any amount of more than $300 million to be repatriated to Nigeria from Island of New Jessy.

Attorney-General of the Federation and Minister of Justice, Abubakar Malami, spoke in an interview with Voice of Nigeria and Deutsche Welle.

The money is part of the late Head of State, Sani Abacha’s loot which Transparency International put at $5 billion.

The U.S first raised the alarm in February, a few days after the repatriation agreement was reached.

Similarly, the U.K National Crime Agency has declared that the Abacha loot belongs to the people and “is opposing the Federal Republic of Nigeria’s application”. 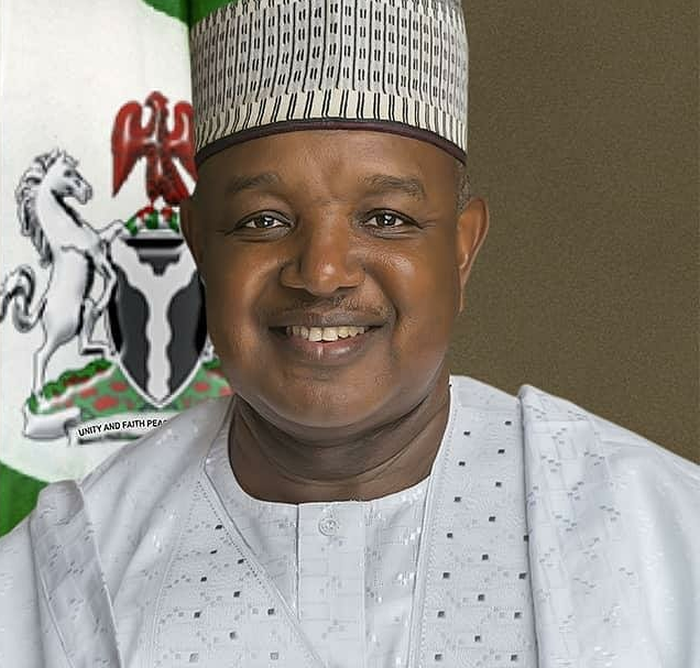 The motion was filed by Atiku Bagudu’s brother, Ibrahim, to the District Court for the District of Columbia in Washington on March 30.

In a statement by his spokesman, Umar Gwandu, Malami assured that the Buhari administration was bound by the tripartite agreement tagged “Abacha III”.

The AGF boasted that the international community have developed confidence in the present administration in view of the fact that looted funds it recovered “were judiciously utilized for high-impact public oriented projects”.

“In the document of the agreement, it was clearly spelt out that the monies will be utilized in the Abuja-Kano and Lagos-Ibadan Expressway as well as the 2nd Niger Bridge only. The insinuation of third-party beneficiary outside the scope of the agreement is, therefore, baseless and unfounded”,

MUST READ:  PLEASE HELP! My Apartment Is Being Haunted By A Ghost

The Minister noted that Nigeria had no reputational issue over enforcement of agreements and treaties and that it was impossible for the government to give money to a third party not expressly mentioned in the agreement. 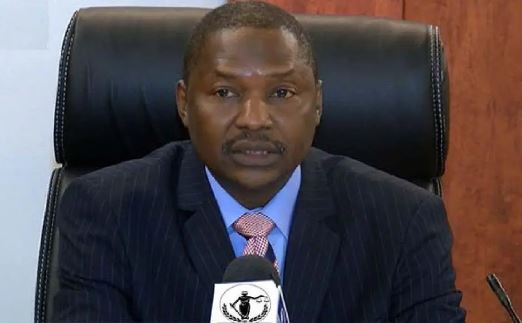 He added that, “People are mischievously peddling contaminated information out of ignorance, political blackmail, selfish interest, or mischievous intentions”.

“Abacha III” were not connected with assets exempted by former President, Olusegun Obasanjo in the August 18, 2003 agreement which “resolved and released all claims and liabilities of any kind which exist or might exist against Atiku Bagudu in favour of or at the suit of any organ of government of the Federal Republic of Nigeria”.

“Atiku Bagudu’s family contention which constitute a judicial action is borne out of Obasanjo’s concession and the claims arising therefrom is separate and distinct,”

MUST READ:  BREAKING!!! Court Orders Substituted Service On Oluwo, Orders Him To Appear In Court On April 3Rd