She got married 18 years ago and her dream had always been to have a peaceful family but her marriage has now hit the rock.

She told Kenya-based Citizen TV on Saturday, February 22 that her union with her husband took a nosedive when she heard rumours that her husband and daughter were having an affair.

“After a series of challenges and troubles in our family, my husband decided to get married to my daughter.

“They sold all the land and other property that we owned, they then kicked me out of my home and he built a house for my daughter who became his wife,”

Her husband told her that he was at liberty to marry her daughter who they had educated to university level because he was her stepfather and not her biological father.

“They turned my Form Three son into a zombie, they gave him drugs and he became a nuisance.

“He was the one who chased me out of the home, he would beat me up severally and even refused to give me clothes when I was leaving, he said I didn’t have anything when I came to that home,”

MUST READ:  “There Are Always Going To Be Wealth Levels In This Life” – Yemi Alade

According to Tuko.co.ke, one thing that made Grace to make up her mind to leave her home was the fact that every time a man died in their neighbourhood, her husband would go sleep with the widows and when she inquired he told her she was just jealous.

Having endured all the heartbreaks, Grace decided finally to leave the home for her daughter and her husband after realising that he had HIV.

I started seeing hospital receipts in the house, I read the receipts and realised he was using ARVs. When I inquired he told me we go to the hospital and when we went the doctors told me I should also start using preventive drugs so that I don’t get infected,” 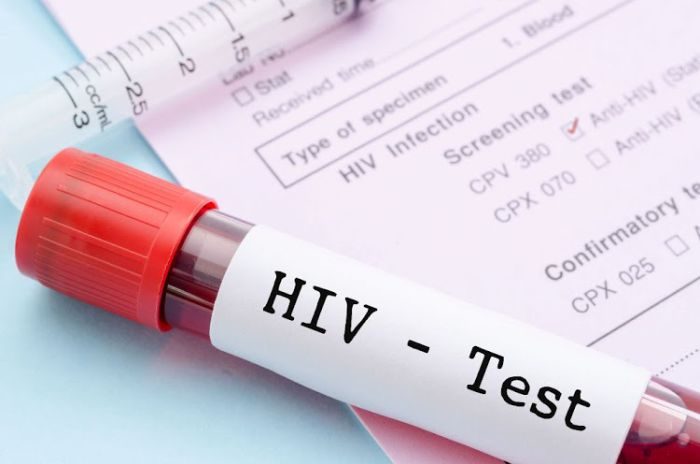 The poor woman got tested for HIV and the result was negative, so she left the home with their youngest daughter who his husband had also tried to rape unsuccessfully.

“He had tried to rape our youngest daughter, he used to buy her sweets and even give her money but she refused. It was an issue that called for the intervention of neighbours and even the school because she had to be taken through counselling,”

MUST READ:  Coronavirus: Obasanjo Shuts Out Guests At Mother-in-law Burial

Grace had to move out of her matrimonial home which was built in 2016 to start a new life but with a lot of stress and trauma.

She had developed medical complications that would see her often fainting and even going short calls without any break or notice, reports say.

“Even when I sleep, I sweat a lot at night and I have to rely on my neighbours. I can’t even close my house door when asleep, they close for me so that in case of anything at night they can easily access the house,” she said.

Ever since Grace left her daughter and husband, the former has never contacted or visited her.

“My son usually comes to visit me but whenever he comes there’s nothing he says, he only cries all through because he looks at the kind of life that I man living and I think he feels sorry for what they did to me.”

Her daughter now has a three-year-old son but it is unclear if the boy was sired by Grace’s husband.

“The child may be around three years now, but I doubt she is my husband’s child because she had even introduced some man to the family before she graduated and we knew she was the one who was going to marry her,”

The post “My HIV Positive Husband Married My Daughter And They Did This To Me” – Woman Narrates Her Ordeal (See Full Gist) appeared first on Naijaloaded | Nigeria's Most Visited Music & Entertainment Website.

NL PREDICT!! Who Will Score The First Goal In The Tottenham vs Liverpool Match On Thursday? (Cool Cash To Be Won)

The Premier League title race is heating up Tottenham Hotspur and Liverpool find themselves on the periphery of the title-chasing pack as they prepare to...