Krizbeatz adds a new flavor to his popular song, hit, delivering what he calls the “Hit ADM Remix”.

This remix retains the synergy of the pair of Tekno and Teni, while Kriz’ spices things up on the sonic side.

“Hit” was released in the latter months of 2019, as one of the singles off Kriz’s planned New Wave album, which is scheduled for release later in the year. The song has since achieved a measure of success that justifies the idea of a remix and serves as good omen for the forthcoming project.

MUST READ:  How Gov. Umahi Punished 5 Of His Aides After Catching Many People Without Face Masks In Abakalii Market

On the “Hit ADM Remix“, Kriz creatively explores the nature of diverse sounds, resulting in an enrichment of the dance properties of the song, making it more party fitting and generally more enjoyable to vibe to.

Watch the Video below:-

What do you think about this Song? 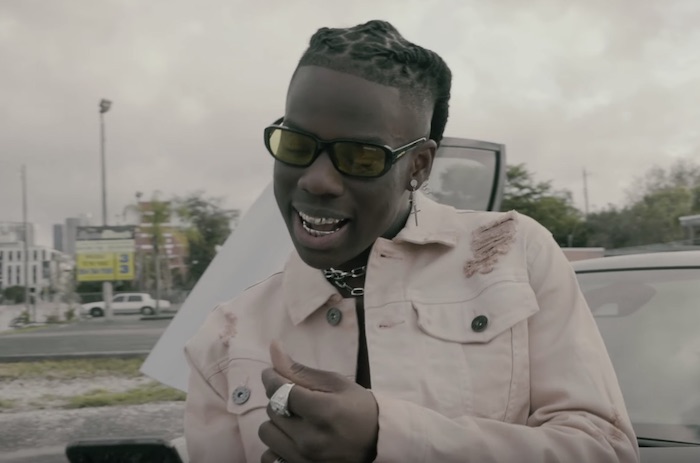 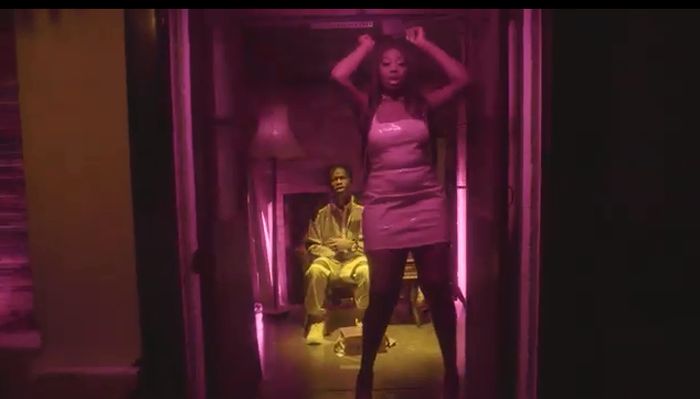 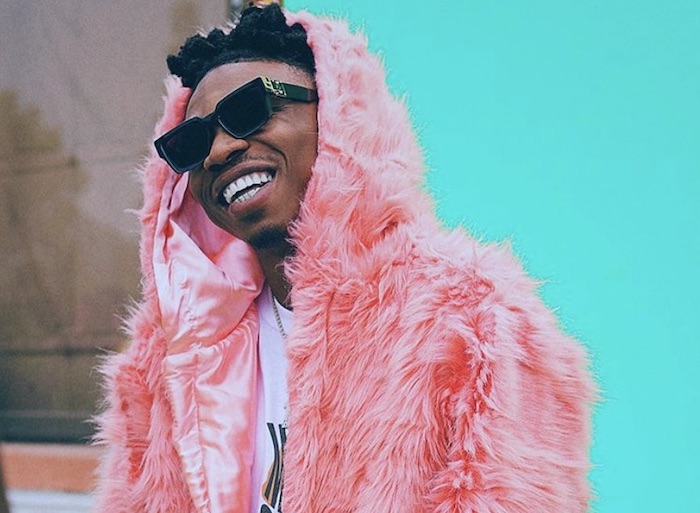 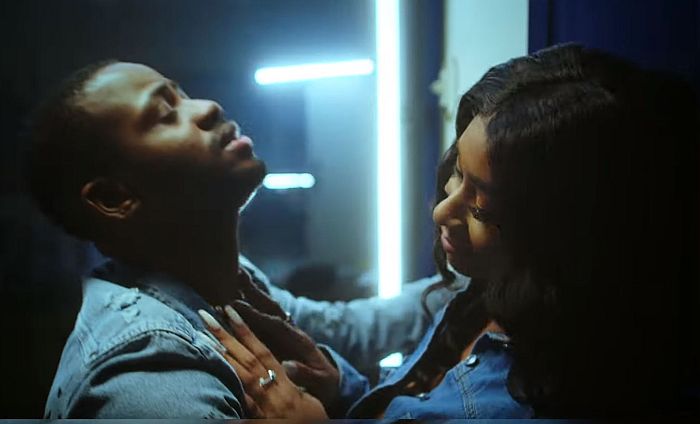 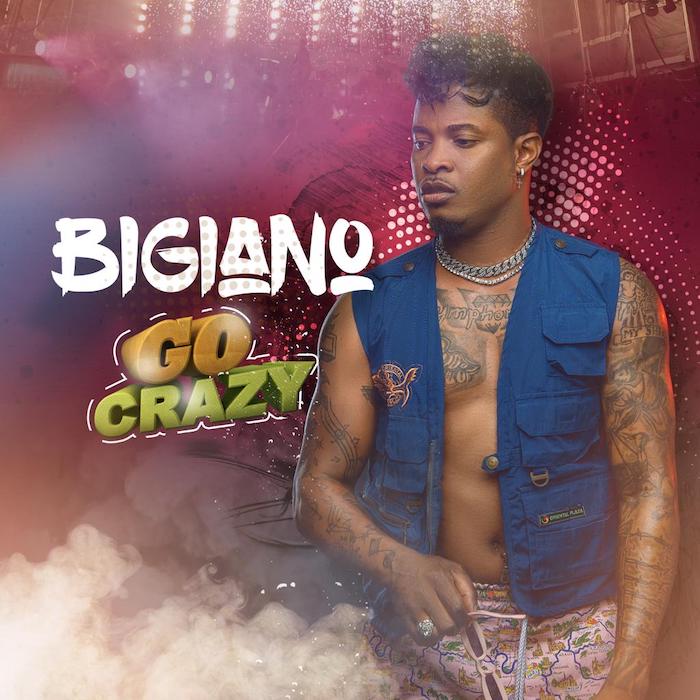 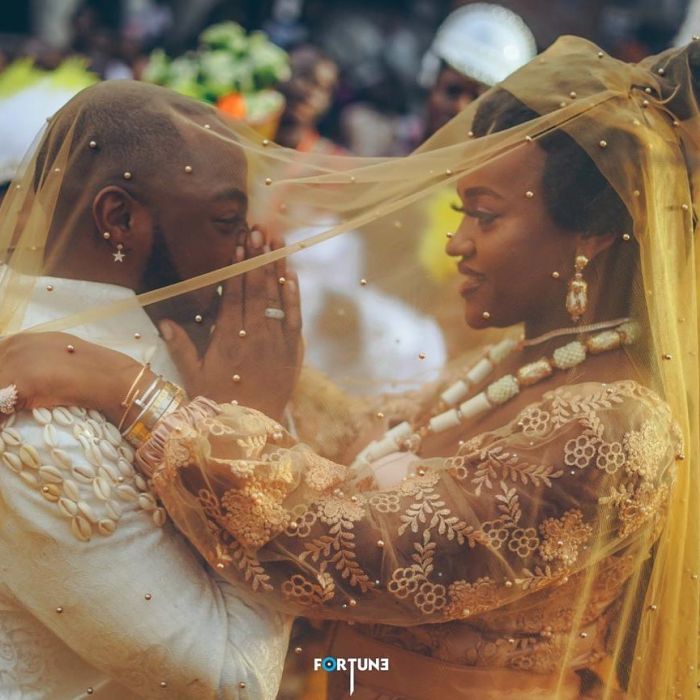 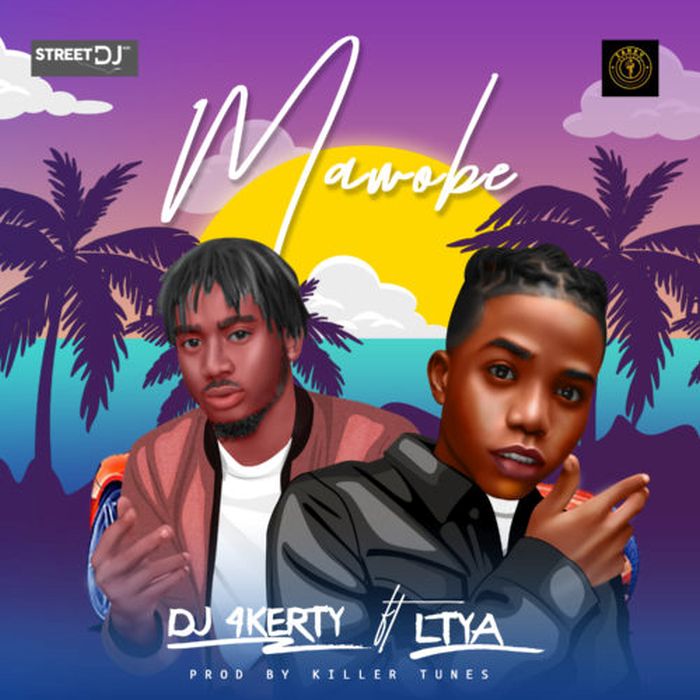 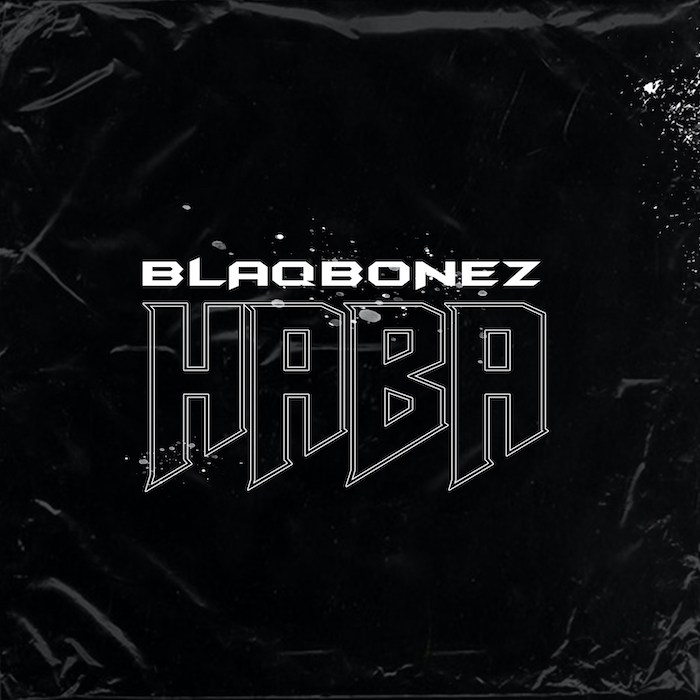 MUST READ:  Daddy Freeze Reacts To Testimony Of Man Who Tested Negative For Coronavirus After Pastor Ibiyeomie Prayed For Him

GKK – Following the success of his previously heard singles, Raving afro-fusion act, GKK serves up another impressive record titled “Attitude”. This is a must...

Wow! Regina Daniels Playing With Her Son While Celebrating His Birthday (Watch Video)