A Nigerian man has ended his life in a most shocking way after allegedly being dumped by the girlfriend he trained in school.

According to information shared by a Facebook user, Ahamefule Bright, the man identified as Mr. Ossy from Aguleri in Anambra State Nigeria committed suicide by hanging himself on a Mango tree after sponsoring one Miss Melisa Nnaji from Enugu State to the University level at Institute of Management Technology (IMT) with the promise of getting married to her after graduation.

MUST READ:  Pastor Chris Oyakhilome Talks About 5G Network And COVID-19 That Puts The World In Great Chaos 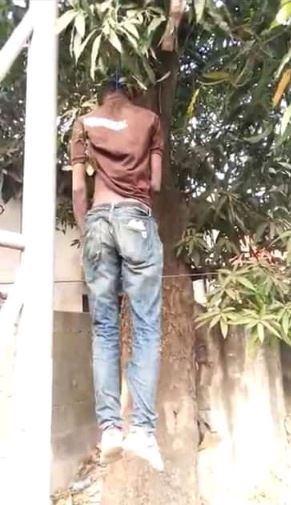 Regrettably, the man couldn’t stand the shock when he received an invitation of the girl’s marriage coming up 18th of March 2020 through one of his best friend called Nnadozie, Which led him to commit suicide. 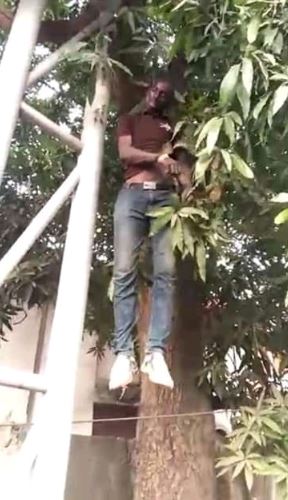 MUST READ:  LMAO!! Watch The Video Of This Man Operating ATM With Stick Because Of Coronavirus