DMW front-man and Geng crooner, Mayorkun has reacted to Durella’s cover for his hit single Geng.

Mayorkun who reacted to the twitter post of @ManLikeIcey was short of words as the only word he could write was MAD!!!.

Durella just proved he’s still a genius in this music thing, he snapped on Mayorkun’s Geng freestyle. One of the best i have seen. 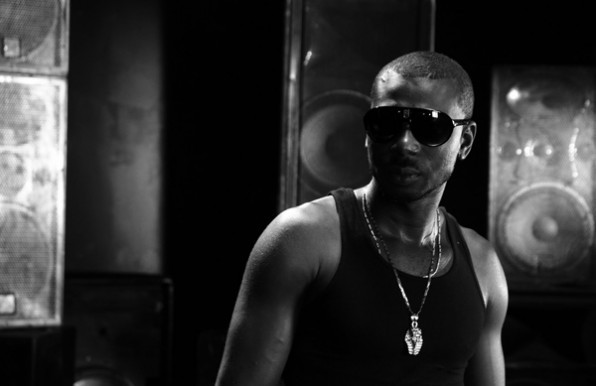 It Will be recalled that the DMW act who will be spending his 4th year at the record label released the video for his hit track ‘Geng’ yesterday.

The Mayor of Lagos who joined DMW in 2016 with his hit single Eleko seems to be the fancy of music lovers and celebrities as almost every music act has done covers for his hit track, Geng.

MUST READ:  Dele Momodu Set To Sell Off All Property And Give All Income To The Poor