There are photos making rounds on Facebook, of a Nigerian guy, John ThankGod Jnr Costlyever who shared pictures of his friend’s girlfriend he just finished copulating with.

According to the blog, JTconnect who started the rumor, the boy in a bid to piss of his friend, slept with his friend’s girlfriend, and then shared the pictures of the girl, passed on after fornicating, on Social Media.

Pictures of the girl, passed on after fornicating, on Social Media.

However, we did a quick check on the Boy’s profile, and saw claims where he said, the Owner of the blog Chimezie Peters, who is a friend of his, set him up. 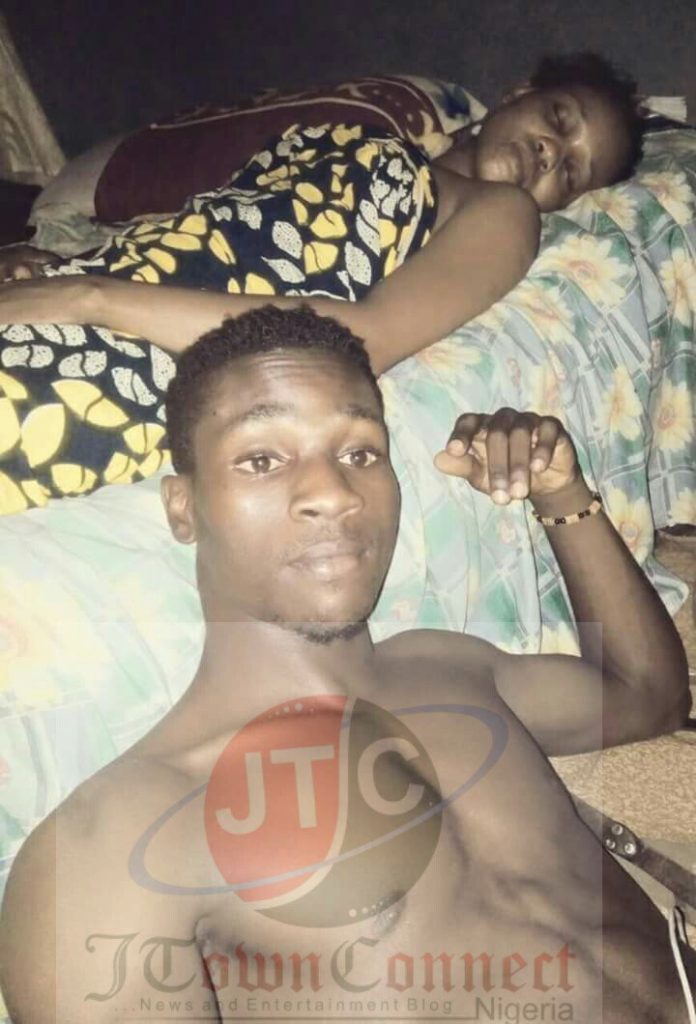 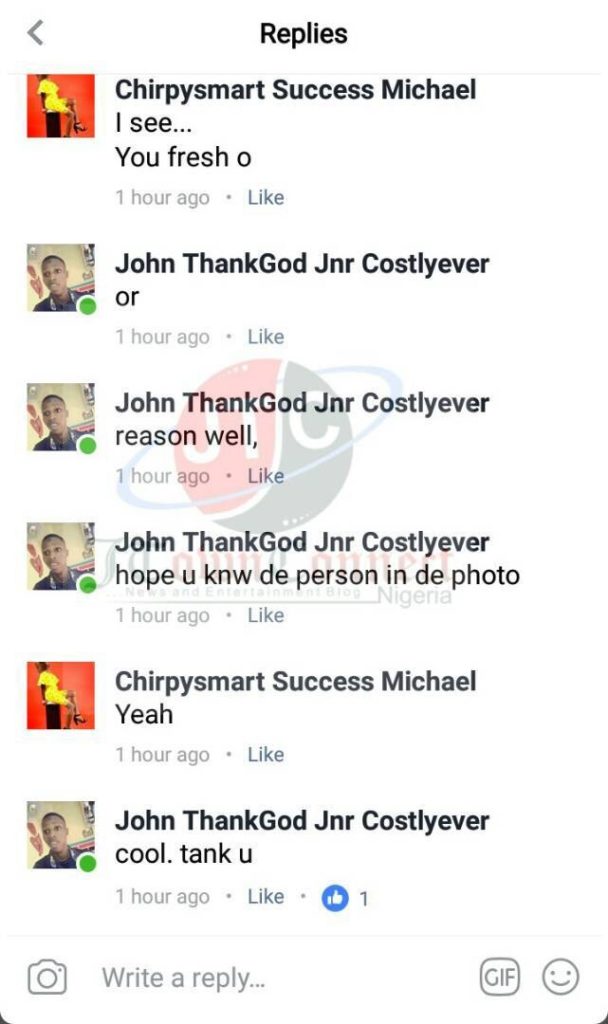 MUST READ:  Iran Records 89 New Deaths As Coronavirus Claims 4,958 Lives In The Country