Rivers State Governor, Nyesom Ezenwo Wike on Sunday announced that his administration has set in motion the platform for the distribution of food palliatives to Rivers people following the sit-at-home directive to check the spread of coronavirus.

Governor Wike was accompanied by Service Commanders who are members of the State Task Force on Enforcement of the Ban on Public and Religious Gatherings .

He said: “We inspected where we kept the relief materials for our palliative programme. Our intention is to ensure that we mitigate the impact of the sit-at-home directive.

“We are going to set up a committee for the distribution of the foodstuffs meant to serve as palliative for Rivers people. ”

At the State Food Bank , the State Government has rice, garri, beans, noodles, yam, palm oil and salt to be distributed to the less privileged in all the 23 Local Government Areas.

Governor Wike warned against the politicisation of the fight against coronavirus, saying all stakeholders must make sacrifices.

“We say to our people, this is not a time to play politics. Nobody should play politics with the lives of people. Everybody has to make sacrifices to make sure everyone stays alive,” he said.

The Rivers State Governor said that the State Government is prepared to tackle the deadly virus.

He said: “For now, we are not hundred percent ready, but we are about 90 percent ready. Luckily for us, we have no serious cases.

MUST READ:  Loss Of Smell And Taste Added To List Of Coronavirus Symptoms

“The confirmed case is doing very well. They have sent her samples and it came out negative. The final sample has been sent and we are expecting the results.

“We are doing quite well. All members of the security council are working together to ensure that we prevent the spread of coronavirus.”

On the monitoring of compliance by Churches, Governor Wike said the Task Force is happy with the level of cooperation from the Churches.

He said: “We are happy with the level of compliance that we have seen throughout Obio/Akpor and Port Harcourt Local Government Areas. The churches complied.”

Governor Wike also inspected the progress of work at the State Isolation/Treatment Centre under construction.

“We have visited this location to see the readiness of the isolation/treatment centre in Port Harcourt. Even though they failed to deliver the job on Saturday as promised, we are confident in the next four days, it would have been completed”, he said. 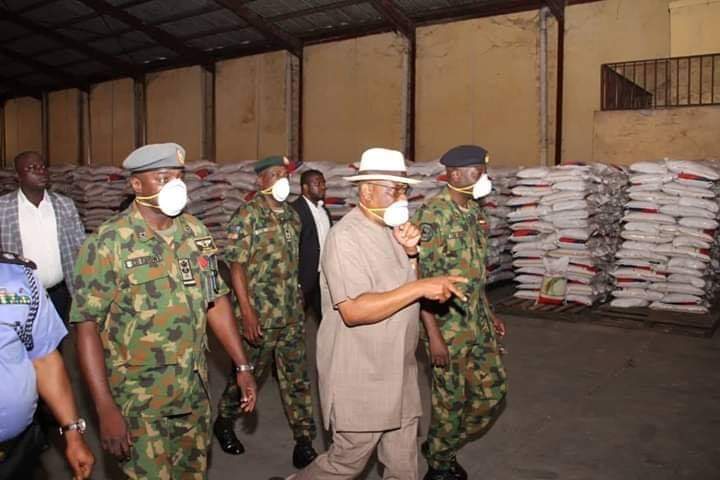 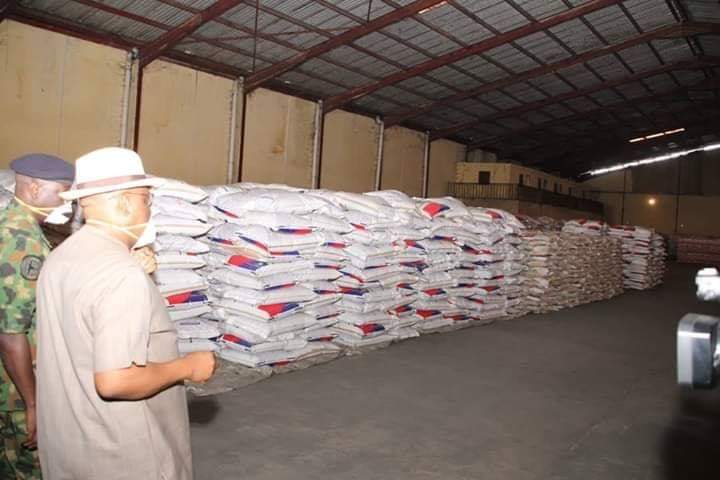 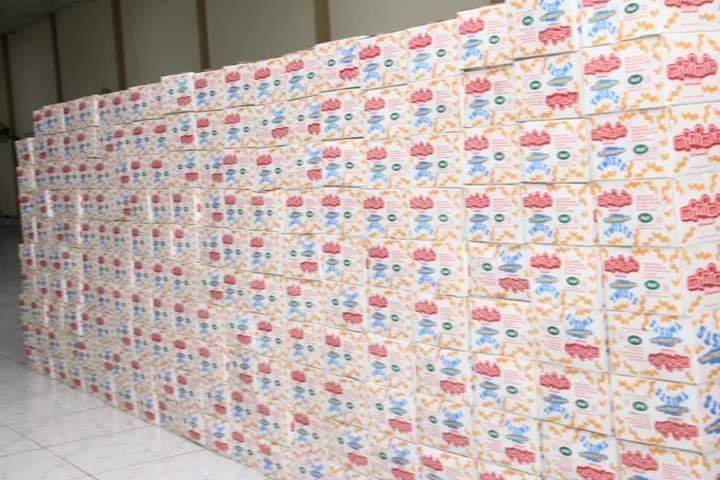 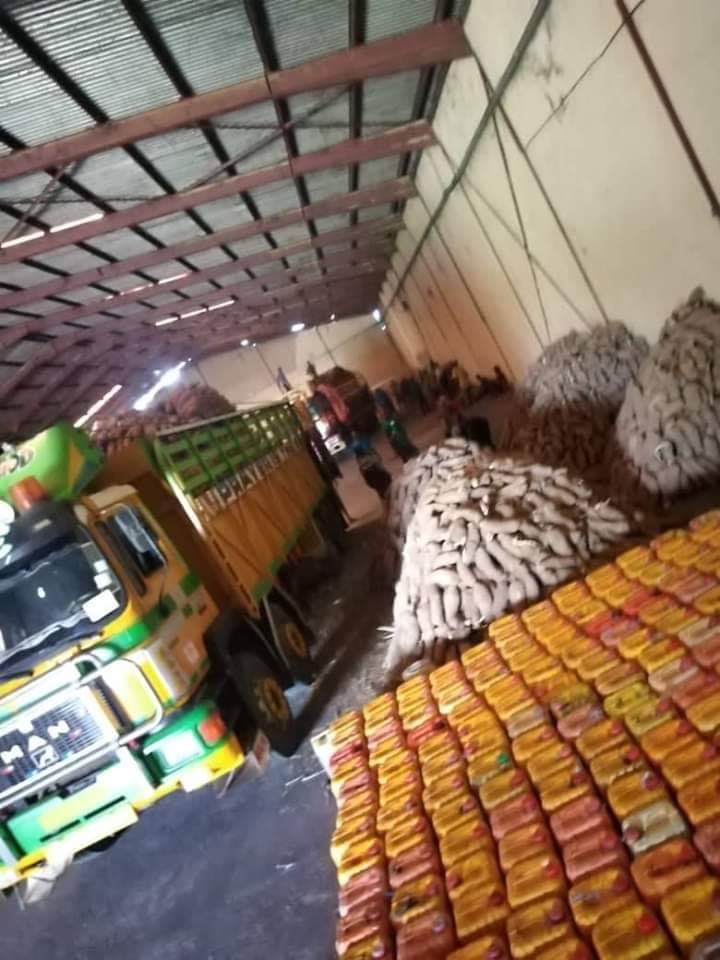 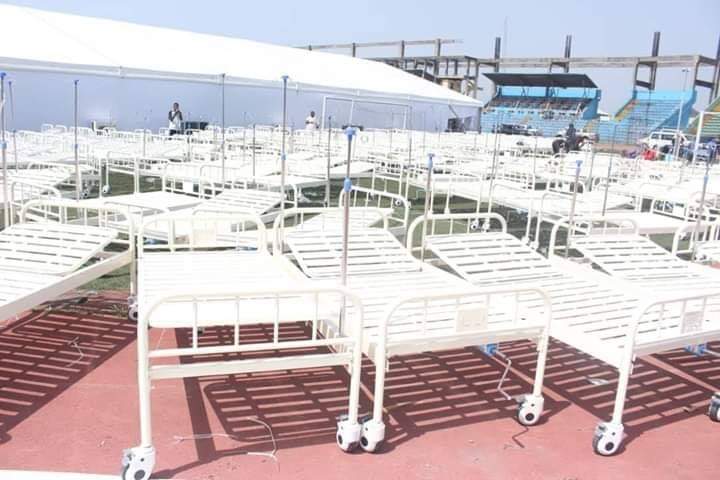