BBNaija star, Mike Edwards has advised Nigerians not to focus on living to change their history, rather they should live to bring their imagination to life.

The reality TV product who also goes by his brand name, Aireyys took gave the advise via his Twitter account where he also shared an intense workout video session of himself training and practicing to be the best. 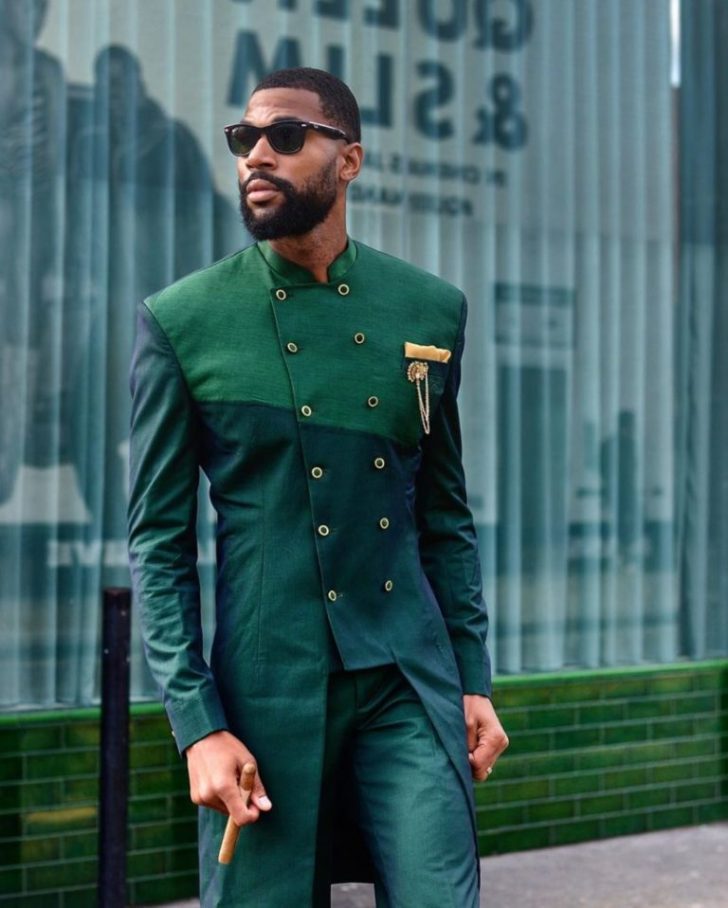 Mike have become a role model to many Nigerians, not just because he was the first runner up in the latest edition of BBNAIJA reality tv show, “pepper dem”, but also because he did so by staying faithful to his wife.

“Live out your imagination, not your history!”

See video he posted below:-

The post “Live Out Your Imagination, Not Your History!” – Mike Advises Fans appeared first on Naijaloaded | Nigeria's Most Visited Music & Entertainment Website.

PLEASE HELP! How Do I Ask My Cousin To Leave My House?

BBNaija: “Wish I Can Turn Back The Hands Of Time” – Evicted Housemate, Lilo Cries Out

WE DON’T WANT!! Bayern Munich Pull Out Of Race To Sign Havertz

“We Are Not Leaving” – Shoprite Debunks Brewing Exit Rumour

The Top 10 Heavyweight Boxers In The World