Popular Nigerian cross-dresser, Idris Okuneye better known as Bobrisky, has reportedly been detained at a police station in Lagos state.

According to reports, the controversial celebrity’s best friend, Tonto Dikeh is nowhere to be found at the moment.

MUST READ:  Abia State Records High Level Of Compliance On Coronavirus Lock Down

Recalls the cross-dresser had engaged in a feud with his business partner, Cynthia over the ownership of his Bob wings business.

The lady claimed she contacted the cross-dresser to help her market her goods worth 22.5 million naira, which the controversial celebrity eventually did, but he converted the sum of 7 million naira into his personal account.

Cynthia filed a lawsuit and ordered for Bobrisky’s arrest and questioning over the missing fund. 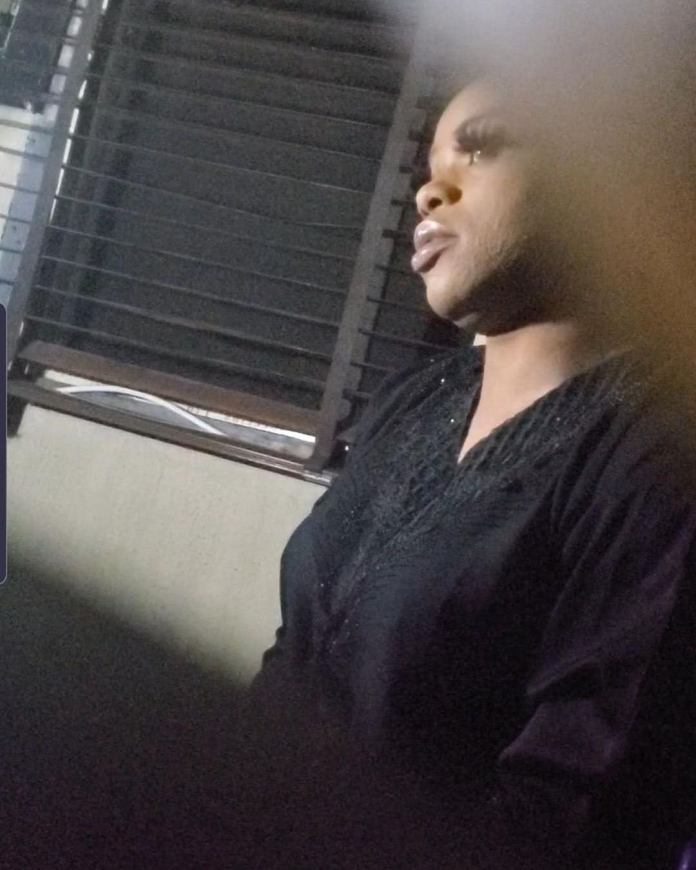 What Do You Have To Say About This??

MUST READ:  We’ve Lost Close To 40 Nigerians To COVID-19 In Diaspora – Abike Dabiri

BBNaija: Wathoni Becomes The Third Female Housemate To Be Verified On Instagram

Schools Resumption: We Are Ready For Students — NAPPS