The Arewa Council of Chiefs has denied a report that indigenes of the north resident in Lagos recently attacked personnel of the task force of their host state.

The body also described two individuals, Alhaji Aliyu Garuba, and Alhaji Hassan Auyo, as impersonators for allegedly claiming to be the Sarkin Hausawa of Lagos and Sarkin Idi-Araba.

According to the Arewa Council of Chiefs, these two individuals, while speaking with Vanguard newspaper in their fake capacity, condemned an attack on the task force officers by some ‘worshippers’ from the north.

In a statement signed by Alhaji Aliyu Bambado, the Galadiman, Arewa Council of Chiefs in Lagos, the body said:

“These two individuals claimed that the worshippers, allegedly from the northern part of the country, attacked the operatives of the Lagos State Environment Protection Agency (LASEPA).

“As the only constitutionally and legally-recognised Arewa Council of Chiefs, we wish to outrightly disown the concocted story in the Vanguard and dissociate ourselves from the so-called Sarkin Hausawa and Sarkin Idi-araba.

The statement which urged the public to disregard the claims by the two impersonators, said the northern traditional body holds the state government and leaders in the state in high esteem and would not be part of any action to disturb peace in the state.

MUST READ:  OH MY!! Police Officer On The Run After Allegedly Cutting His Wife With A Machete For Doing This (See Graphic Photos) 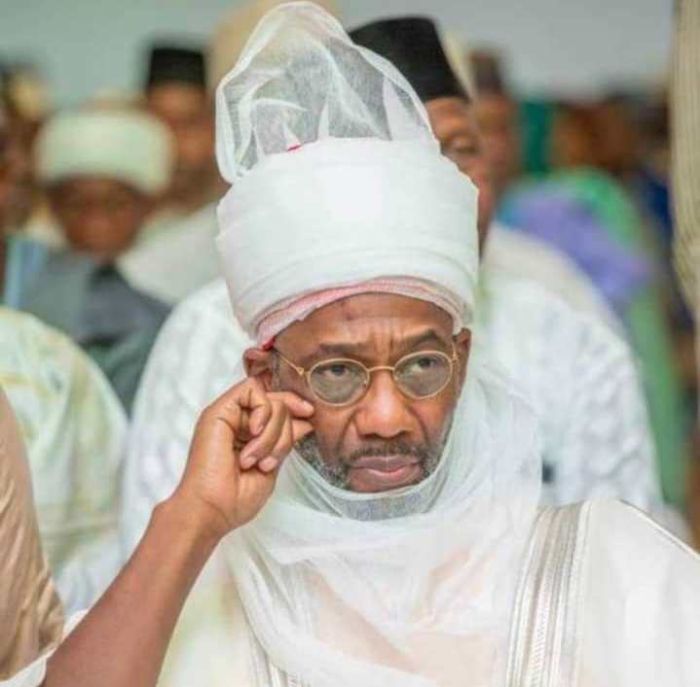 It, however, frowned at the way any group of persons would want to spread misinformation because of their ulterior motives and desperation to impress anyone in government.

“Consequently, we intend to conduct thorough investigation to ascertain the people behind that publication which is capable of creating bad blood between people of the north resident in Lagos and the respected Arewa Council of Chiefs.

“We wish to state for the records that we have nothing to do with the claims by the two individuals and we are not aware of any such conflict between the so-called worshippers and the officials of the environmental agency,”

The council said while urging northerners in the state to disregard the spurious claims by the two individuals, remain law-abiding and go about their lawful activities.

MUST READ:  My Husband’s Family Is Sucking Him Dry (What Should I Do?)

It further urged the media to always verify information from the right sources before rushing to publish stories.

“A single interview with any authorized official of this palace would immediately provide whatever clarification is required on any issue, no matter how sensitive.

“We shall keep the general public up-to-date on the those behind this misinformation about a clash that never happened, while we reiterate our unshaken loyalty to the Lagos State government,”

MUST READ:  I Have Nothing To Prove At Montreal – Former Tottenham Star Wanyama

9 thoughts on ““Its A Lie, No Northerner In Lagos Attacked Taskforce Officials” – Arewa Council Defends”

HAPPY SUNDAY! Testimony Of How A Herbalist Who Tried To Kill Me Died Instead Of Me