The Minister of Information and Culture, Alhaji Lai Mohammed, has mourned the death of the late music icon, Sir Victor Olaiya.

Mohammed in a statement sent to NAIJALOADED signed by his Special Assistant on Media, Segun Adeyemi said despite his age, Olaiya’s death came as a shock to him.

He described Olaiya, as a legend whose music signposted a great epoch in the history of Nigeria.

The minister added that the death of Olaiya was a great loss to the Creative Industry.

”Sir Victor Olaiya was not just a musician, but a great patriot, hence it was not a surprise that he played officially when the country became independent in 1960 and when it became a republic in 1963. 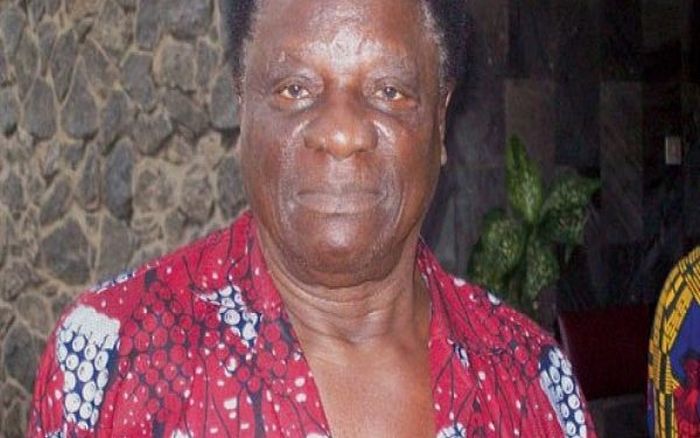 He said the best tribute that can be paid to the memory of the late music legend is for today’s generation of musicians to continue to strive for excellence in their field.

The Minister sent his condolences to the family, friends and associates of the late Sir Olaiya, and prayed to God to grant repose to his soul and to comfort the family he left behind.

The post “His Death Is A Shock” – Lai Mohammed Reacts To Death Of Victor Olaiya appeared first on Naijaloaded | Nigeria's Most Visited Music & Entertainment Website.

Can A Man Love Two Women Equally? (Drop Your Comments)