End of the World? This is close to it. State governments are shutting down schools, worship centers are being restricted and it’s already affecting the music industry also.

Nigerian artistes have had to take the same approach too. Here are five music concerts that have been affected by the corona Virus outbreak 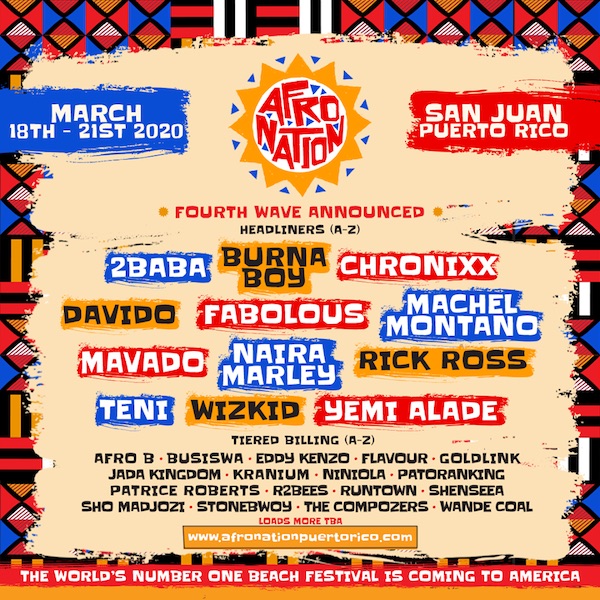 AfroNation was scheduled to start by 18th March with WizKid, Davido, Yemi Alade, Rick Ross as headliners, but now with the advent of the pandemic Corona Virus, the Puerto Rican Government declared a state of emergency and barred any mass gathering of people.

MUST READ:  BE SINCERE!!! You’re About To Eat This Food And You Receive A Breakup Message – How Will You React?

The organizers had no choice but to cancel and refund ticket money. 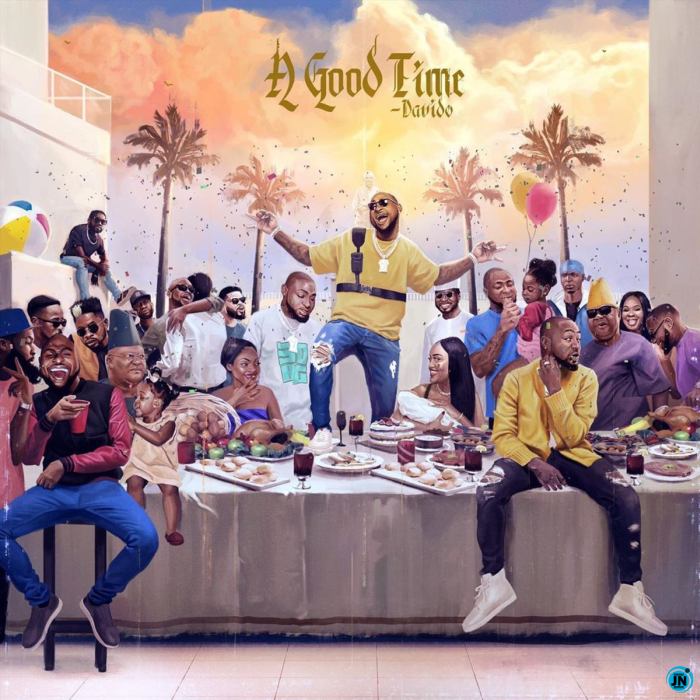 Now with the virus already affecting citizens of US and Canada, Davido announced they tour will be postponed on March 14 owing to the outbreak of the corona virus 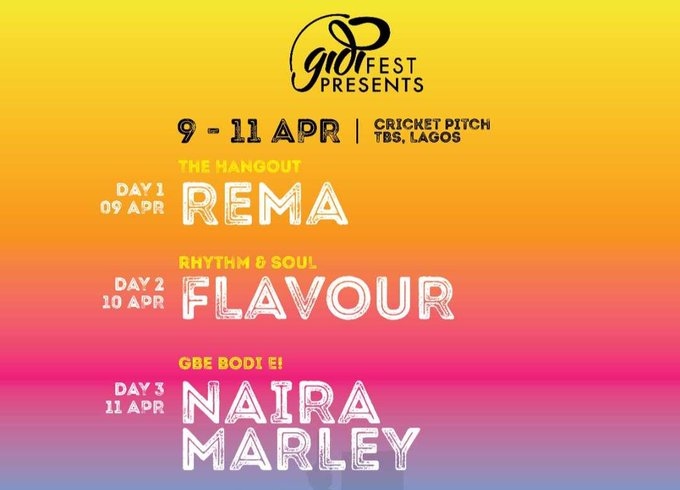 GidiFest has always been one of the heavily attended music concerts in Lagos with several Nigerian artists taking turns yearly to be headliners.

MUST READ:  WE ARE READY! Arsenal Set Price To Sell Star Striker Aubameyang

Was poised to hold 9-11 April, the organizers have announced it has been postponed to October. 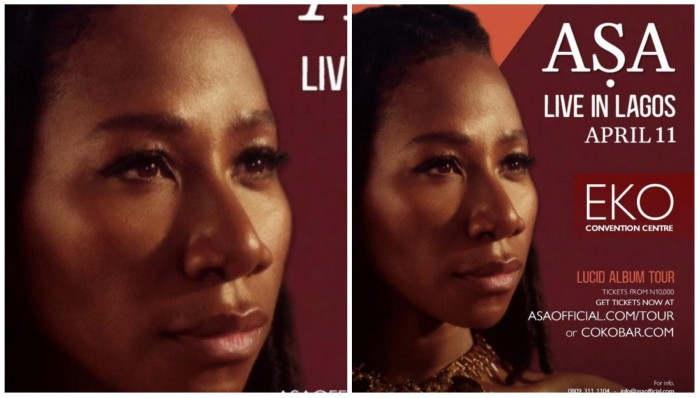 It’s been a while Asa has a concert in Nigeria, the singer was staging a comeback, the Lagos leg of her Lucid World Tour later next month but it seems Corona Virus would be a stumbling block as the singer has cancelled the concert and further concerts in Abuja and London. 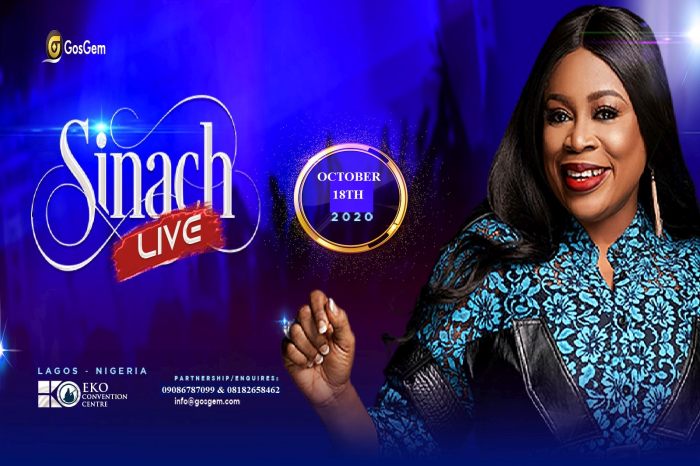 In the last few years, Sinach’s status as a gospel star has soared with two of her videos hitting the 100 Million views mark on YouTube and recently she celebrated 100Million YouTube subscribers. With this, she had planned to hold a live in concert at the Eko Convention Centre

Unfortunately, she has had to move it to October due to Corona Virus.

Which Of These Concerts Do You Think Will Be The  Sweetest If Not Cancelled?

The post Here Are The Top 5 Music Concerts That Have Been Cancelled Because of Coronavirus appeared first on Naijaloaded | Nigeria's Most Visited Music & Entertainment Website.

We Are Ready For Coronavirus – Zamfara State Government Boasts