The Chelsea legend was regarded as one the deadliest striker to ever play the game and one of the best players that came out of Africa.

Didier Drogba was born in Abidjan, Ivory Coast. He is the all-time top scorer and former captain of the Ivory Coast national team. He played for 9 different teams throughout his career. 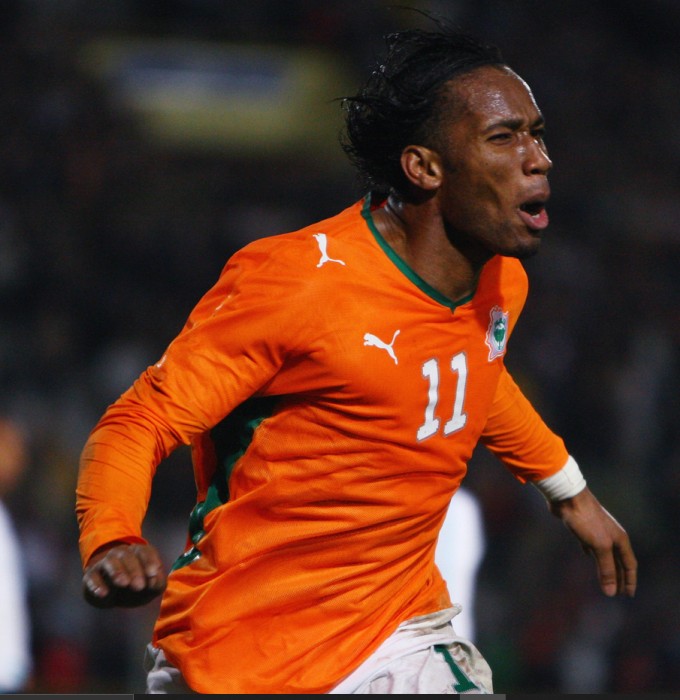 Asides his record for his country he will forever be remember as a legend in Chelsea football club with 381 appearances, Scoring 164 goals and assisting 86. He won 4 premier league tittle, 1 champions league, 4 FA cup, 3 league cups and 2 community shields. Didier Drogba is also the 4th highest goal scorer of all time for Chelsea.

MUST READ:  FOOTBALL LOVERS!! Apart From Real Madrid, Mention 2 Other Clubs That Have Won Champions League More Than Two Times 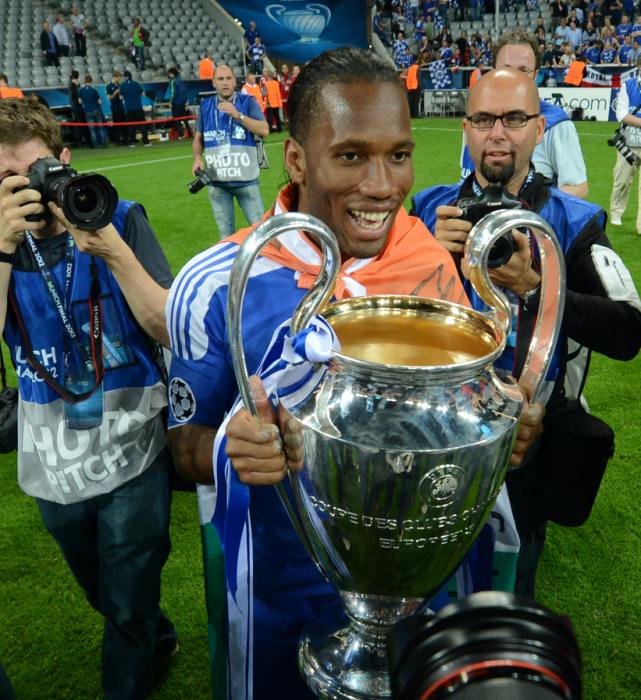 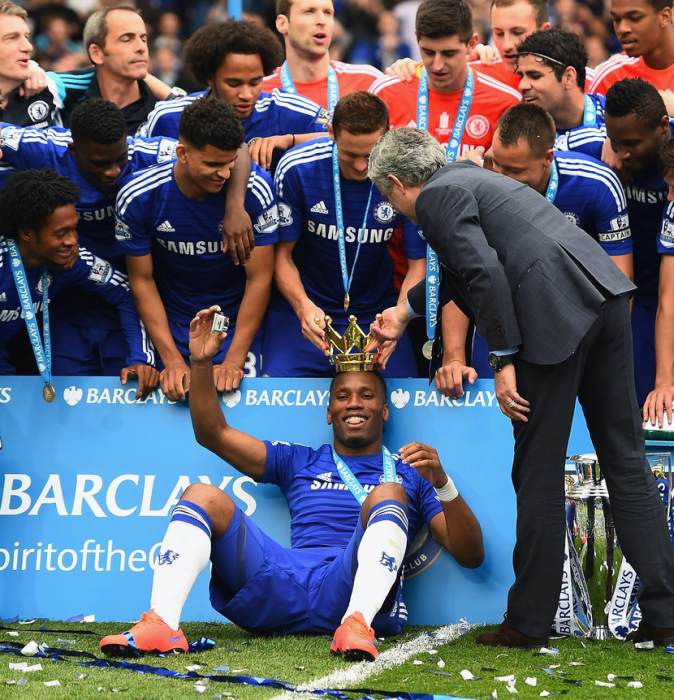 Watch Some Of His Important Moments:-

Don’t forget to drop your wishes below

The post HAPPY BIRTHDAY!! Didier Drogba Celebrates His 42nd Birthday – What Can You Say About Him (Drop Your Wishes) appeared first on Naijaloaded | Nigeria's Most Visited Music & Entertainment Website.

MUST READ:  44-Year-Old Man Arrested For Defiling An Underage Girl In Adamawa

23 thoughts on “HAPPY BIRTHDAY!! Didier Drogba Celebrates His 42nd Birthday – What Can You Say About Him (Drop Your Wishes)”

LET’S TALK!!! Which Celebrity Are You Currently Dating In Your Head?