The EP is coming 1 year after the release of their hit single MONEY, which got the twins lots of recognitions and radio interviews in Abuja.

BACKGROUND
Samuel Ogbodo and Samson Ogbodo, have been in the music scene for some years, since they began schooling at University of Abuja. They have been nominated and also received awards, for their undisputed skills as artists. The duo twin artiste.

Less than a month ago following the ongoing #ENDSARS protest that shook the country, Starmix released a single titled END SARS, as solidarity with youth against the unlawful killings, that had and still is taking place across the country at large by the maniac group called SARS.

‘THE GENESIS OF STARMIX’ talks about the journey, adventures and encounters of Starmix, infused in a five track afro beat type EP. Would love to tell you more but I believe you need to listen to the EP first, to actually understand the process and progress. Links below. 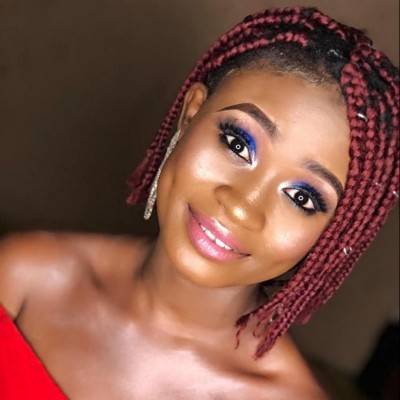 The ever blazing disc jockey, DJ Oset and Hype Dj Hitben comes through with the 2nd Edition of "Feeling The Vibes Mixtape" for lovers of...

Dj Kingblaze – Born For This Mixtape