Show promoter Cubana Chief Priest has warned Burna Boy that it will be a “stupid mistake” to fight Ceeza Milli after Burna threatened the songwriter for stating that he wrote his hit song “On The Low”.

Ceeza Milli said during a radio interview that he has written for Burna Boy. When asked which song he wrote for Burna, Ceeza replied, “On The Low.”

This angered Burna Boy and he took to Twitter to threaten Ceeza, writing:

” Just pray that coronavirus catches you before I do cuz you know what it is when I catch you.”

Ceeza Milli reacted to Burna’s denial by stating that he “vibed about 50 to 60 percent” of the song (read here).

“I had heard the beat by Kel P and vibed the into of the song on my phone.” 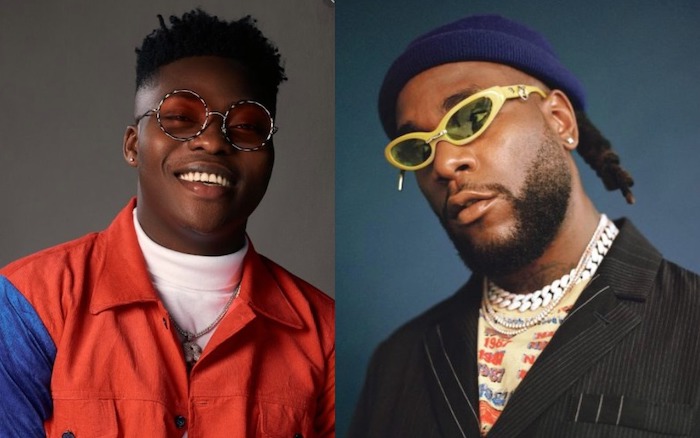 “We went through the process and recorded the song. Without a doubt, Burna changed some words in the vibes I laid out for him… A song that you vibed about 50 to 60 percent of, will you be wrong to express that you wrote it?”

Well, Cubana waded into the drama by warning Burna to back out of fighting Ceeza.

MUST READ:  DOUBLE TRAGEDY!! Woman Contracts Coronavirus After Having Her Two Legs Amputated 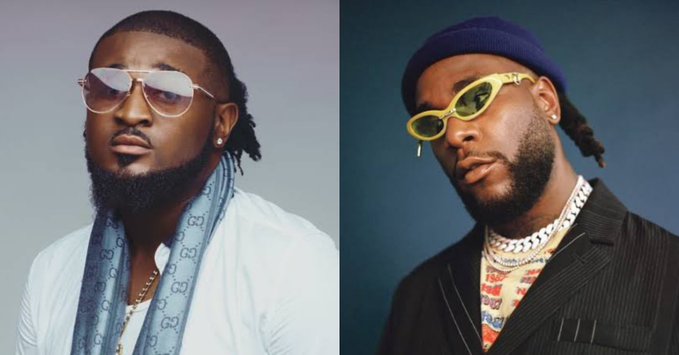 @burnaboygram There Is Nothing Wrong In SomeOne Shining From Your Glory, Fighting @ceezamilli Will Be Be Another Stupid Mistake Just Like That Of @mr.2kay Which Caused You So Much Stress, The World Now Is Suffering So Much Pain, Panic, Grief N Fear.

What I Learnt From It All Is That Love Conquers All, We All Need To Preach Love Not War N Violence, At This Point What You Need To Do Is To Grow People With Your African Giant Platform.

Na Person @davidoofficial Grow That @peruzzi_vibes Wey You Admit Say E Dey Write Song For You, We Need To See Your Offsprings Burna, You Are Too Great Your Glory Is Too Big For You Alone.

“These New Dude’s Needs To Shine, Abeg Support Them, Free Them, Forgive Them N Give Them Chance. Happy New Month

MUST READ:  BBNaija: Power, Head Of House Has Made Erica Rude – Lucy