There was confusion at the Aminu Kano Airport this morning when the pilot of an Air Peace plane from Lagos refused to open the plane doors unless health officials boarded the plane to take custody of a passenger that had a fever.

However, the media adviser to the Kano State governor, Salihu Tanko Yakasai (@Dawisu) has revealed that health officials who boarded the plane tested the passenger and discovered that he had malaria fever and not Covid 19 as the pilot had suspected. 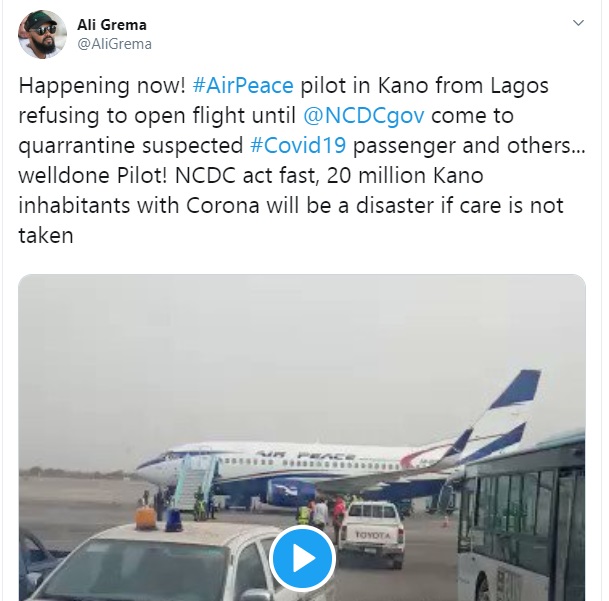 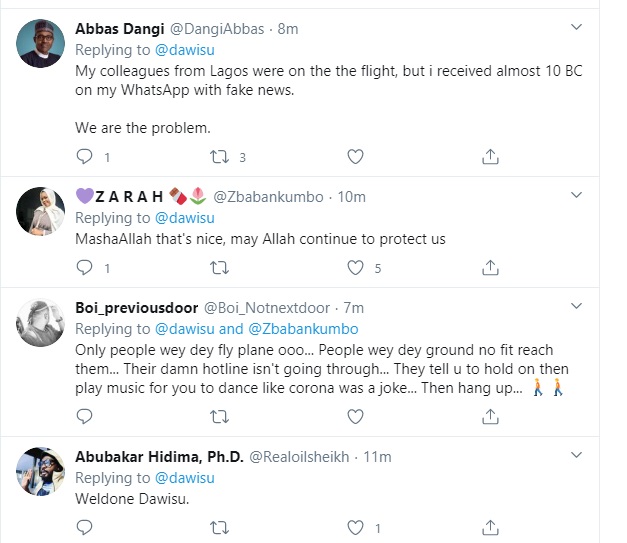 Manchester United To Sign Odion Ighalo For £15m In The Summer