The Supreme Court has struck out the appeal filed by the All Progressives Congress, APC, for the review of the Bayelsa Governorship election.

The Court in its ruling said the appeal lacked merit and as a result struck out.

Justice Amina Augie who read the judgment pointed out that the apex court’s decisions were final.

The judge said the applicants failed to point out errors in the earlier judgement, insisting that the judgment is final for all ages, saying that no court can fault or reverse it.

Recall that Lyon and APC in their applications argued by Chief Afe Babalola SAN and Chief Wole Olanipekun SAN respectively prayed the court to review and set aside the judgment of February 13, which voided their participation in the November 16, governorship election.

MUST READ:  FG Directs Civil Servants From Grade 12 To Resume

However, after taking legal fireworks from parties in the matter, Justice Sylvester Ngwuta announced the stand down of the matter, adding that the panel would reconvene soon for its decision in the matter.

Babalola had in his submissions said that the Supreme Court has inherent decision and power to set aside its own decision because the judgment which voided the election of his client was a nullity on account of denial of fair hearing of his client.

According to him, the procedure adopted by the apex court on February 13 was wrong because there was no cause of action at the time the Supreme Court gave judgment against Lyon. 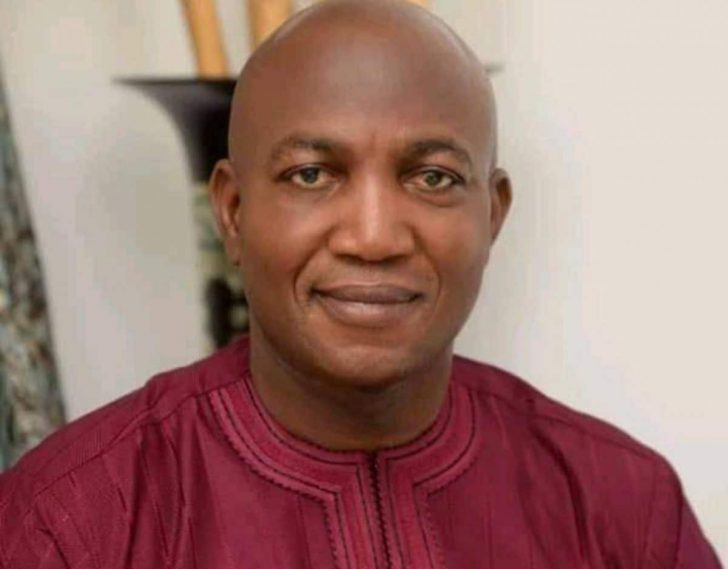 Olanipekun SAN on his part, argued that the apex court erred in law when it invoked section 36 of the Electoral Act to disqualify the APC’s participation in the election when the Federal High Court judgment restored by the Supreme Court did not disqualify the party’s eligibility.

He further argued that the Supreme Court cannot give consequential order on a relief not granted by a trial court except due to human error.

However, counsel to the Peoples Democratic Party (PDP), Mr Tayo Oyetibo SAN, informed the apex court that the application by APC and its governorship candidate were dangerous invitation to the Supreme Court to violate section 285 of the 1999 constitution, for the court to sit on appeal over its own matter.

Oyetibo argued that having delivered final judgment in the matter on merit on February 13, the court has no jurisdiction to sit on appeal in the judgment, adding that it is scandalous to ask the apex court to review the judgment.

He further stated that the apex court was right in disqualifying Lyon as the governor-elect because section 187 of the 1999 constitution is clear and unambiguous to the effect that a governorship candidate who has no deputy candidate is not qualified to contest any governorship election in Nigeria.

“When Supreme Court gives judgment, it is deemed correct. It has never happened in the history of Supreme Court to reverse itself, its judgment is final and finality. And whatever Supreme Court says in the interpretation of the law is the law”.

His submissions were adopted by other respondents in the matter.