A Chief Magistrates ‘ Court in Osogbo, Osun on Friday ordered that the Oluwo of Iwoland, Oba Abdulrasheed Akanbi, be served with court papers by substituted means.

Magistrate Olusegun Ayilara also ordered the Monarch to appear in Court personally on April 3 in order to defend the alleged suit brought against him.

News Agency of Nigeria (NAN) reports that Agbowu of Ogbaagba, Oba Dhikrulahi Akinropo, had approached the court on quasi criminal application, alleging that Oluwo assaulted him by punching him during a peace meeting at the office of Assistant Inspector General of Police, AIG Zone 11, on February 14, 2020.

The Applicant Counsel, Mr Soji Oyetayo, had prayed the court to issue a bench warrant against the Monarch to enable the police to bring him to court. 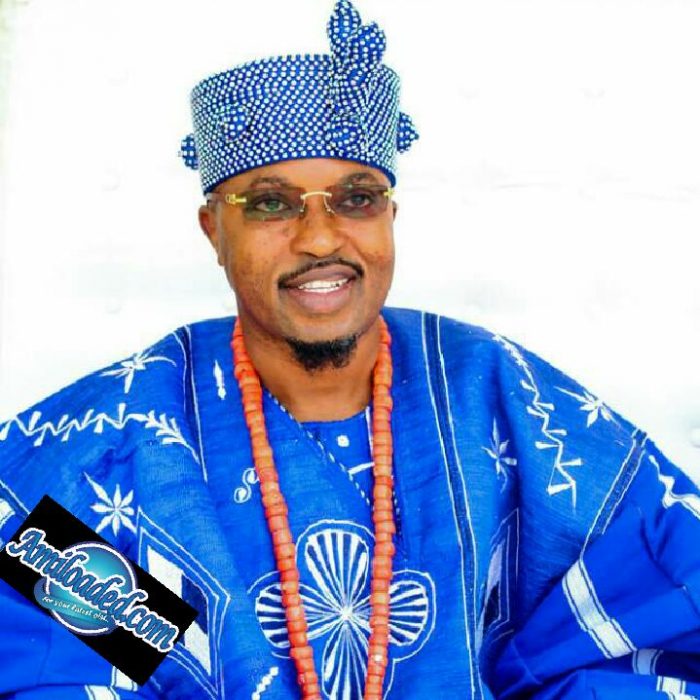 In his response, the defense counsel, Mr Tiamiyu Adegboyega , had opposed the application of the applicant counsel, saying his client was served two days ago and was not personally served as required by law.

MUST READ:  What Should I Do? My Girlfriend Said She Wants To Start Runs

The Magistrate, however, ordered that the notice be served on the monarch personally or in the alternative, the bailiff should paste it at a conspicuous place in his palace in Iwo.

The case was adjourned until April 3 for hearing in the application. (NAN)

MUST READ:  Question Of The Day!! If A man, His Wife And Mom Are Going Out, Who Gets To Sit In The Front Seat, Wife Or Mom?