Following several action-packed and exciting group stage face-offs, the Champions League is about to get even more interesting with its Round of 16 encounters that kicks off today.

European powerhouses are already gearing up in anticipation for the next matches.

Once again, all eyes will be on last season’s champions, Liverpool.

The Reds are rising in momentum once again as we approach the business end of the campaign.

They are in a league of their own in the Premier League, currently topping the table with 73 points from 25 games.

The red-hot form of Jurgen Klopp’s men has inspired many to tip them to emulate Real Madrid and defend the coveted title.

However, that might not end up being the case as there are a few clubs who are also determined to win the European tournament. 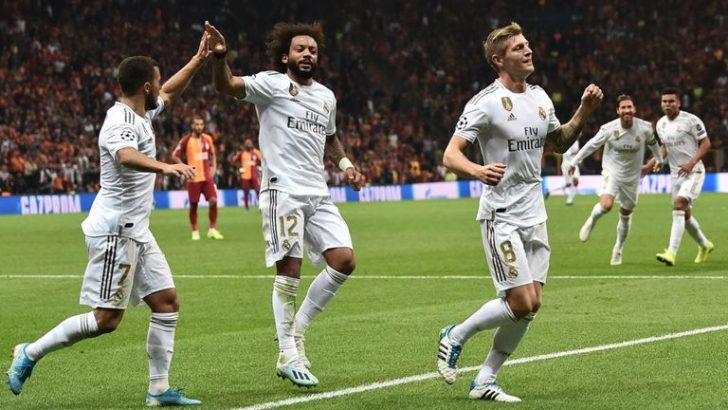 Who can write off the only club that succeeded in defending the European crown during the current era, winning four Champions League trophies within five years and further stabilising its stand as the greatest football club on the continent?

MUST READ:  What Is This Now? Police Van Allegedly Used As Commercial Vehicle In Lagos (Photos)

Los Blancos have shocked everyone with their return to form this term.

They currently top the La Liga table with 52 points from 23 games so far and will be locking horns with Manchester City in the Champions League Round of 16 this month. They are playing brilliantly, with great team work and intense determination.

With momentum building up steadily, there’s no writing off the men in white. 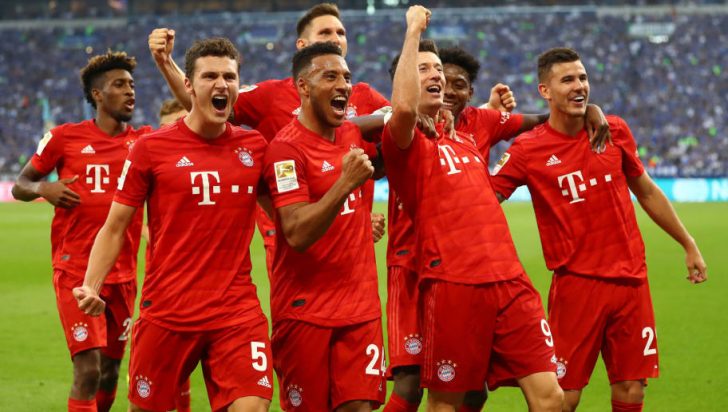 They’ve taken to the pitch to show that they mean business in Europe this term. Niko Kovac’s men sent a huge message across with the 7-2 humiliation of Tottenham Hotspur in the group stage.

They were one of the first sides to progress into the knockout phase of the tournament this term and will face Chelsea for a spot in the quarter-finals.

MUST READ:  Seyi Makinde Can Never Come Close To Ajimobi (Here’s Why)

With a prolific and in-form striker like Robert Lewandowski up front, difference-makers such as Philippe Coutinho and Thomas Muller as well as red-hot superstars such as Serge Gnabry and Thiago Alcantara, the Bavarians have what it takes to go all the way and make history in the Champions League once again. 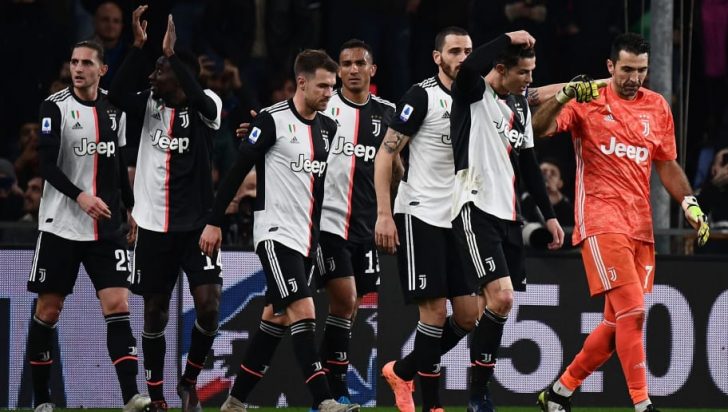 Two Champions League final defeats to Barcelona and Real Madrid in 2015 and 2017 respectively forced Juventus to get serious with their European ambitions.

The club made a great statement when it completed the signing of Mr. Champions League, Cristiano Ronaldo from Real Madrid in the summer of 2018 to lead their charge towards the continental crown.

The experiment didn’t succeed last season but they’ll be in for it once again this term. As it stands, they’ve come out stronger with Maurizio Sarri now in charge of the team and Ronaldo taking his game to another level.

The Portuguese is firing on all cylinders at the moment.

He’s taken up from where he left off last season and his return in front of goal has increased drastically.

The attacker has bagged 23 goals and 3 assists from 28 appearances for the Bianconeri across all competitions so far.

He is peaking at the right time as they continue their chase for European glory.

With All That Have Been Said,

Are These The 3 Clubs That Could Stop Liverpool From Defending The Champions League?

The post Are These The 3 Clubs That Could Stop Liverpool From Defending The Champions League? appeared first on Naijaloaded | Nigeria's Most Visited Music & Entertainment Website.