In the last 10 years, Ronaldo & Messi has dominated the football world and their impact and aggressiveness has reduced the spotlight other excellent footballers are meant to enjoy.

The FIFA Ballon D’or has been going back and forth between these two footballer wizards.

Well, below are 8 Footballers who could have won the Ballon D’or award if Messi and Ronaldo didn’t dominate the football. 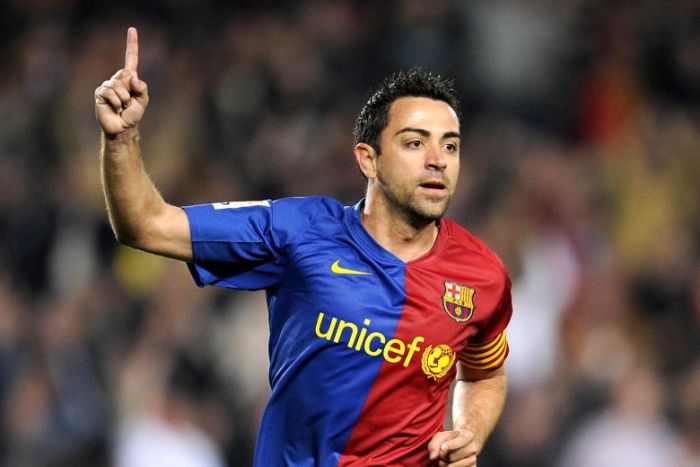 Xavi Hernandez is one of the football finest midfielders. He played for Barcelona and for Spain national team, with which he recorded so many awards to his name.

He came close to winning the World best player if Ronaldo and Messi weren’t dominating in 2009 and in 2011. 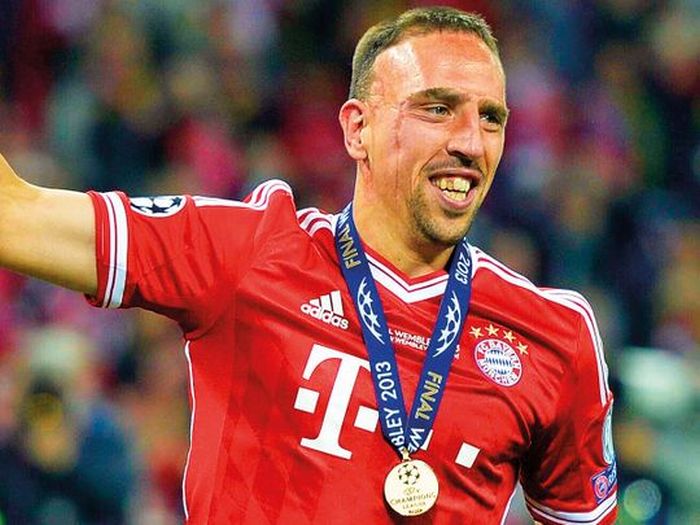 He played there and won several Bundesliga titles and had one of the best pairs with the Dutch winger, Arjen Robben.

He came close to Winning the Best player in 2013 where he finished 3rd behind Ronaldo and Messi. 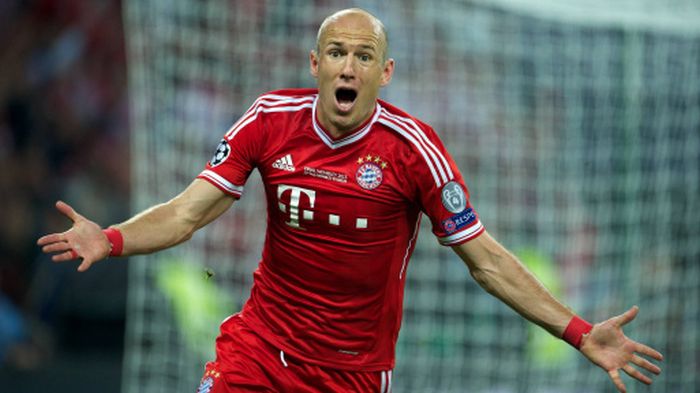 The Netherland winger and Bayern significant winger had quite a great career at Bayern, haven scored important goals and won several Bundesliga titles with his iconic peer Frank Ribbery.

He was an outstanding winger and always made it to the FIFA first 11 teams. 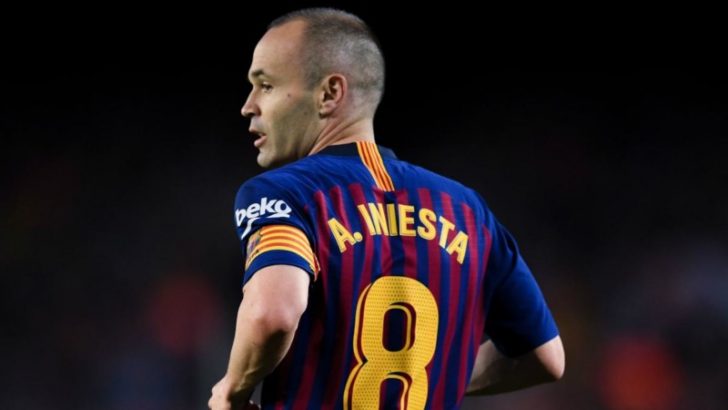 Yet another Midfield Maestro. He was a well-respected midfielder as he played for Barcelona and Spain with his fellow Maestro Xavi.

He scored the winning goal at the world cup for Spain in 2010 and came second behind Messi and came 3rd in 2012. 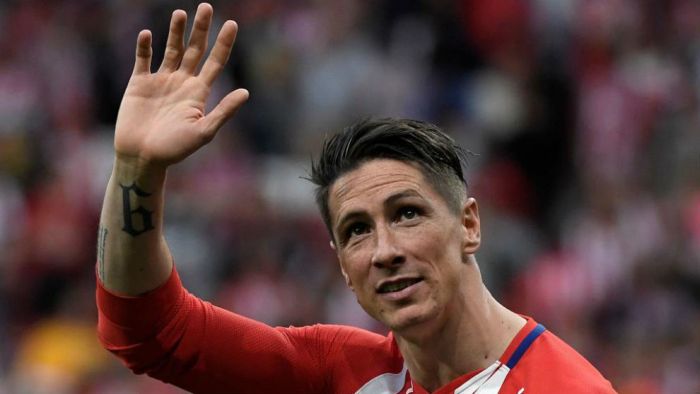 The former Liverpool and Athletico Striker was an iconic striker who came close to winning the world best player in 2007/2008.

He came in close behind Ronaldo and Messi as he came close in goals on his debut season with Liverpool. 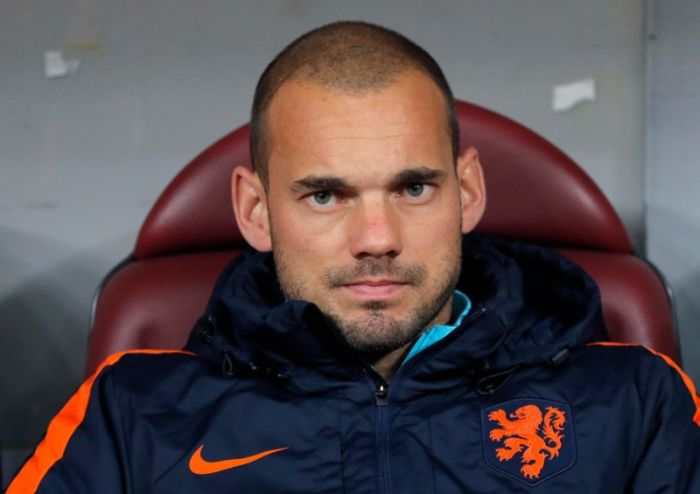 The Dutch midfielder and Italian former midfielder was on exceptional performance in 2010.

It was argued that the Dutchman who had a good performance at his club and country should have won the Best player award but rather, he came in 4th behind Messi, Xavi and Iniesta.

Well, everyone knows Sneijder was robbed that year but what can we do? 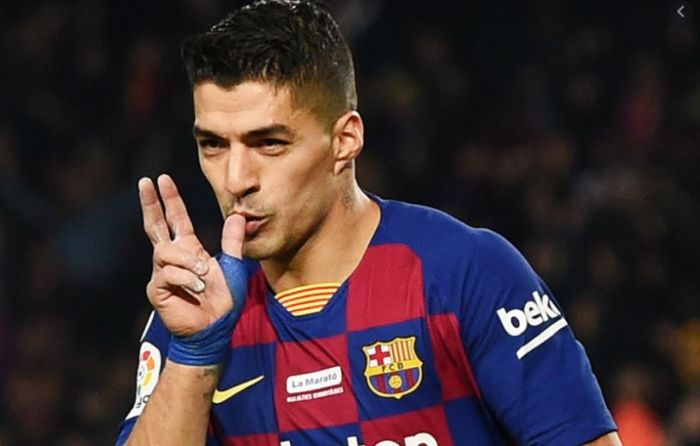 The Uruguay and Barcelona striker is another player that could have made it to the Best player position in 2013. 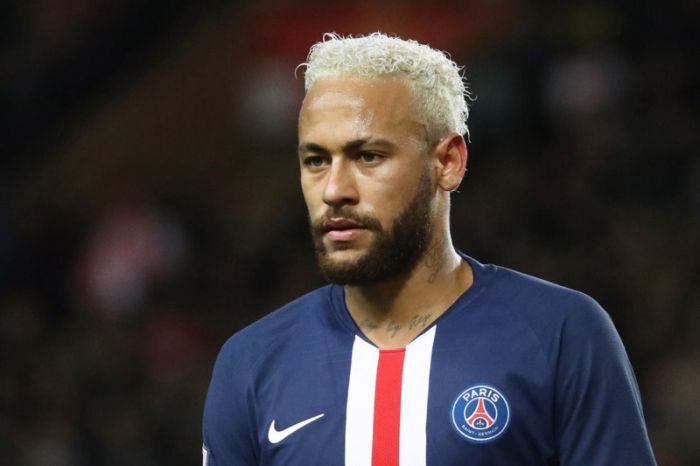 This is one player who was the favorite to come close to the two legends.

We hope you enjoy it.

Christmas came rather too early for controversial media personality, Toke Makinwa, as she recently got a gift of bone straight hair worth N1.2 million from...

You Don’t Know Your Tribe – Biafra Group Fires At Wike