He posted a video on Instagram in which he was counting a wad of dollars, asking If the money will be enough to have a life similar to that of Timaya.

MUST READ:  Policemen Arrested In Ibadan Over Serial Killer’s Escape 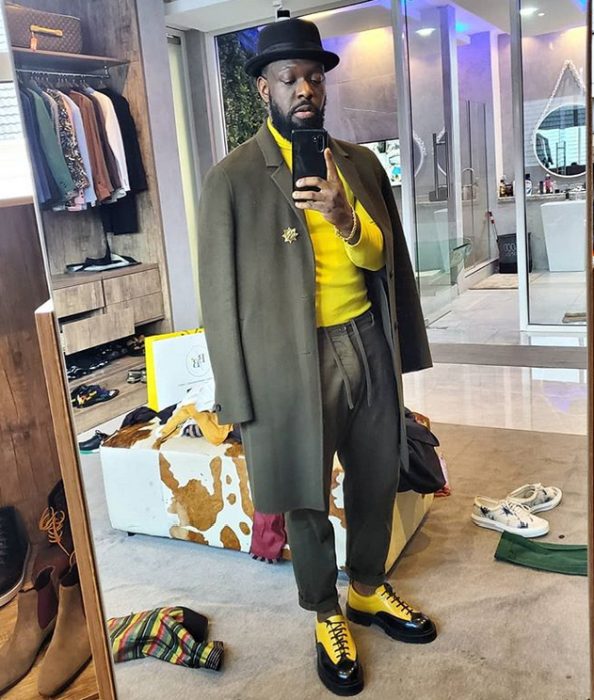 Speed Darlington also said that he would love to have loyal baby mamas just like Timaya who have three baby mamas who are all loyal to him.

He then went on to ask if Timaya could connect any real estate agent he knows that could get him a house in his area.

MUST READ:  I Hate When A Jobless Person Sees An Opportunity And Begins To Choose – Lady Says

See the video below:-

“If It Wasn’t For Fela, There Probably Wouldn’t Be Any Me” – Burna Boy Reacts To His Comparison With Fela

BBNaija: Neo And Vee Are My Two Favourite Housemates – Laycon

BBNaija: Laycon Recounts How Neo Boosted His Confidence And Changed His Life

LET’S TALK! What Has Been Your Biggest Challenge As An Upcoming Artist?

Niniola To Release New Album, “Colours and Sounds” In October